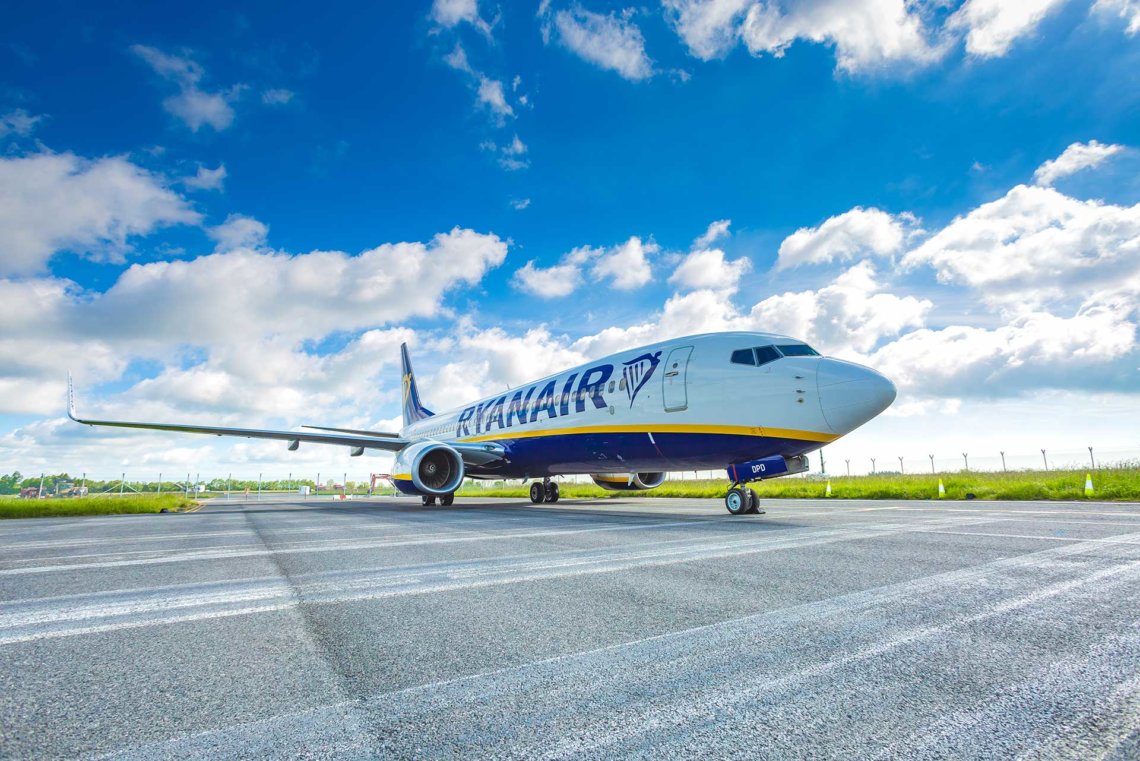 Ryanair announced its first-ever flights from Georgia, the 39th country in the Ryanair network, with a new route from Tbilisi to Milan Bergamo and two new routes from Kutaisi to Bologna and Marseille, which start in November as part of Ryanair’s Winter 2019 schedule. Ryanair will also connect Tbilisi to Cologne in April as part of Ryanair’s Summer 2020 schedule and deliver 170,000 customers annually to/from Ryanair’s Georgian airports.

Georgian consumers and visitors can now book their holidays as far out as October 2020, enjoying even lower fares and Ryanair’s recently announced 2019 customer care improvements.

To celebrate the launch of its first Georgian airports, Ryanair has launched a seat sale with fares from just €9.99, for travel in November and December, which must be booked by midnight Friday (23 Aug) only on the Ryanair.com website.

“We’re pleased to announce Ryanair’s low fares have arrived at Tbilisi and Kutaisi, our newest airports and 1st airports in Georgia. These four new routes that will start in November (except Cologne, starting in April next year), will further promote Georgian tourism, and will deliver over 170,000 customers annually to/from two European countries to one of Europe’s fastest-growing tourism destinations. We look forward to developing new Georgian traffic growth, new routes, and jobs in the coming years.

To celebrate, we are releasing seats for sale on our network from just €9.99 for travel in November and December which are available for booking until midnight Friday (23 Aug). Since these amazing low fares will be snapped up quickly, customers should log onto www.ryanair.com and avoid missing out.”