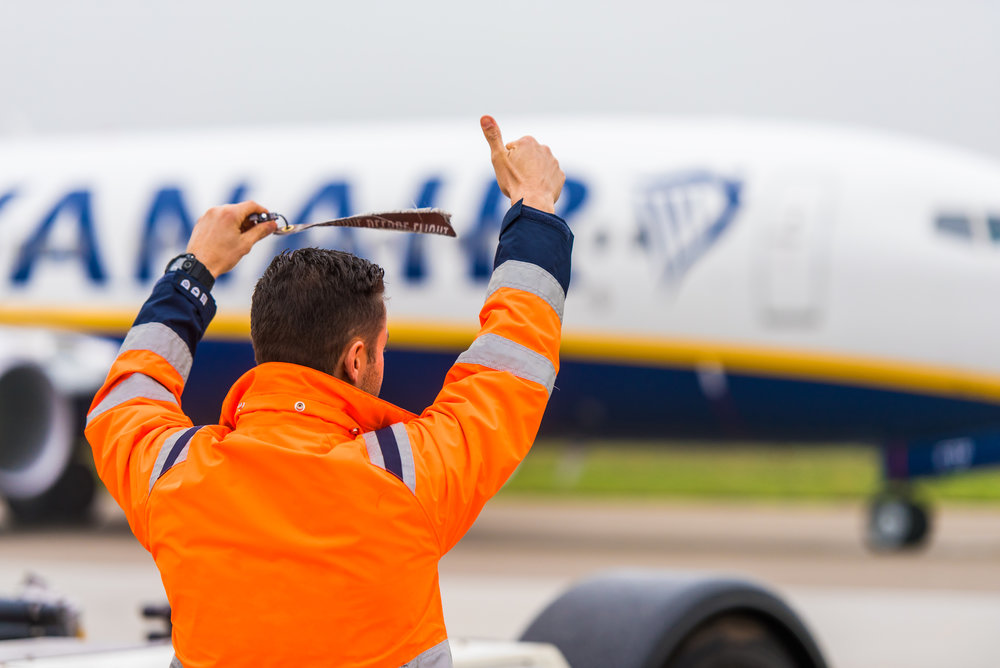 Ryanair connects from this winter season Eindhoven and Zagreb. This will expand the route network of Eindhoven Airport to 25 capital cities.

From 3 December, Ryanair will fly twice a week between Eindhoven and Zagreb, the capital of Croatia. The flights on Mondays and Fridays will be operated with a Boeing 737-800 (189 seats). Zagreb is the economic and business centre of Croatia. The destination is attractive for business travellers as well as leisure and travellers visiting family/friends.

Ryanair has opened its Zagreb base and announced it will base an additional aircraft at Zagreb airport, increasing its based fleet to 3 aircraft from December ’21. This will represent a total investment of $300m in Zagreb and will deliver over 60 departing flights per week across 24 routes, including 9 new routes to/from a host of European destinations as part of Ryanair’s Croatian Winter 21/22 schedule.

Following strong demand this summer, Croatian customers will continue to avail of Ryanair’s low fares this winter, with more choice and additional destinations to choose from and positioning Zagreb as a must-visit city-break destination.

With 24 routes to choose from, Croatian customers and visitors can book a much-deserved Winter getaway, flying on the lowest fares and with the option to avail of Ryanair’s zero change fee should plans change. To celebrate, Ryanair has launched a seat sale with fares available from just 150 Kuna for travel until end of March 2022, which must be booked by midnight Sunday, 25th July only on the Ryanair.com website.

“We are delighted to open our Zagreb base and announce Ryanair’s Winter ‘21 schedule with an additional based aircraft – 3 in total – from December. This additional capacity represents a total investment of $300 million at Zagreb Airport and will play an important role in supporting the tourism recovery at Croatia’s capital as Ryanair delivers robust connectivity all year round.

With 15 destinations to choose from this Summer and 24 this Winter – including 9 new Winter routes – our customers will be spoiled with choice when planning their next sun holidays to the likes of Malaga, Malta or Paphos or a city break getaway to Dublin, Basel or Naples.

Following the successful rollout of vaccination programmes, the launch of the EU Digital Covid Cert and easing of restrictions, travel is set to recover strongly for Summer. 27 EU countries are now issuing Digital Covid Cert which allows EU citizens to travel freely and without restrictions this summer. To celebrate, we are launching an unmissable seat sale with prices starting at 150 Kuna for travel until the end of March 2022 available until midnight Sunday, 25th July.”

“The opening of the Ryanair’s base in Zagreb is another important step towards recovering traffic at the Zagreb Airport.

We are pleased with the fact that in the near future Zagreb will be connected with the largest number of destinations in its history. This will not only increase the number of passengers at Zagreb Airport significantly but also directly contribute to our targets to position Zagreb as the most important regional hub in our region and a new city break destination for European travellers.”.