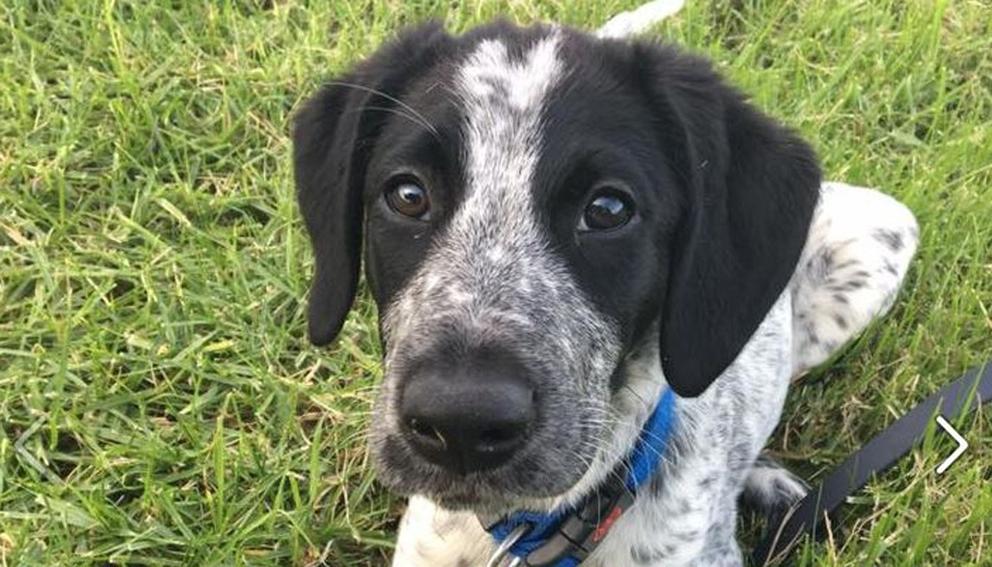 Grizz shot dead by police after escaping to airfield at 4am, delaying flights as pilots refused to take off while he was loose

According to the New Zealand Herald, Grizz was not on the tarmac but on the outer perimeter of the airfield. Airport staff tried to catch him for three hours without success before instructing police to shoot him.

Staff had done “everything they could”, spokeswoman Lisa Mulitalo told Fairfax New Zealand. “We’re really upset about it.

Lufthansa and United are eyeing a stake in TAP Air Portugal