This morning a Regional Express (REX) Saab 340 operating flight ZL768 (VH-NRX) from Albury to Sydney with 16 passengers and 3 crew lost a propeller in flight and then made a safe landing at Sydney Airport.

BREAKING NEWS: Rex Flight ZL768 VH-NRX from Albury to Sydney lost a propellor in flight and then made a safe landing @SydneyAirport #avgeek pic.twitter.com/uEMUI8lKF6

Australia’s TSB reported the occurrence was rated a serious incident. Three investigators with expertise in materials failure engineering have been dispatched on site. The ATSB urges anyone who finds a piece of suspected aircraft debris NOT to handle it. 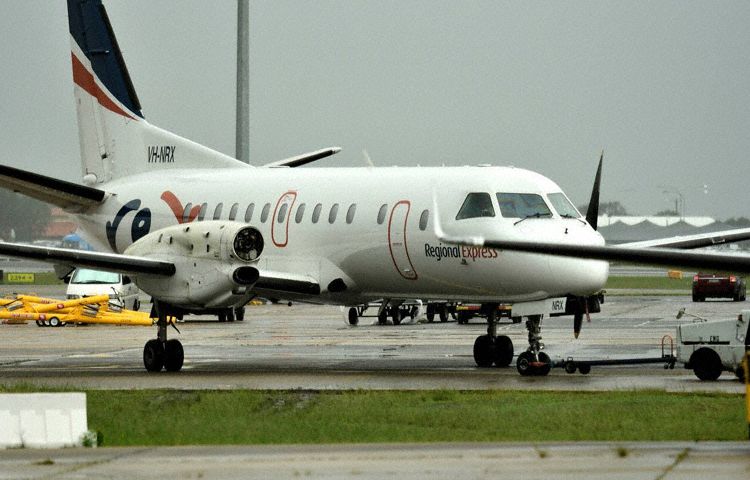 Report in The Aviation Herald: https://avherald.com/h?article=4a651f6e&opt=0