In addition to a rare 40-year old Boeing 747SP (available for 9.5 million dollars), a virtually brand new Boeing 747-8i from the royal family of Qatar is now also for sale. The aircraft, with only 436 flight hours on the clock for 200 cycles, is equipped for the transport of 76 passengers in an extremely luxurious cabin. In addition to the 76 seats for the royal family itself, the plane is serviced by 18 crew. 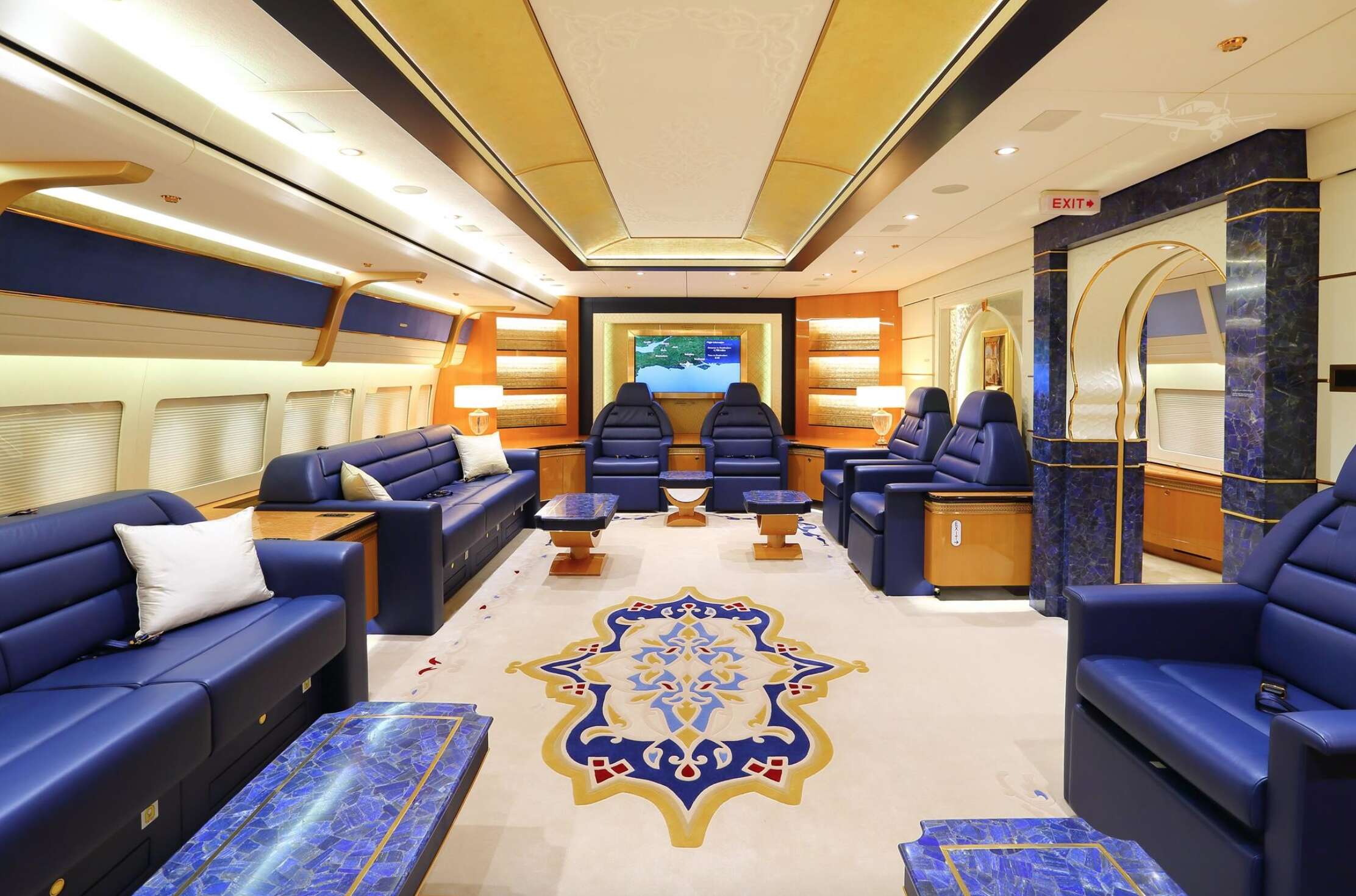 The aircraft in question, registered in Bermuda as VQ-BSK, rolled off the Boeing assembly line in Everett (WA) in 2012 and was fitted with a VVIP interior by Boeing’s San Antonio (TX) service centre in 2015. On board, there are facilities such as a large bedroom with a double bed, a living room, staterooms and meeting rooms, a bathroom and even its own special hospital. 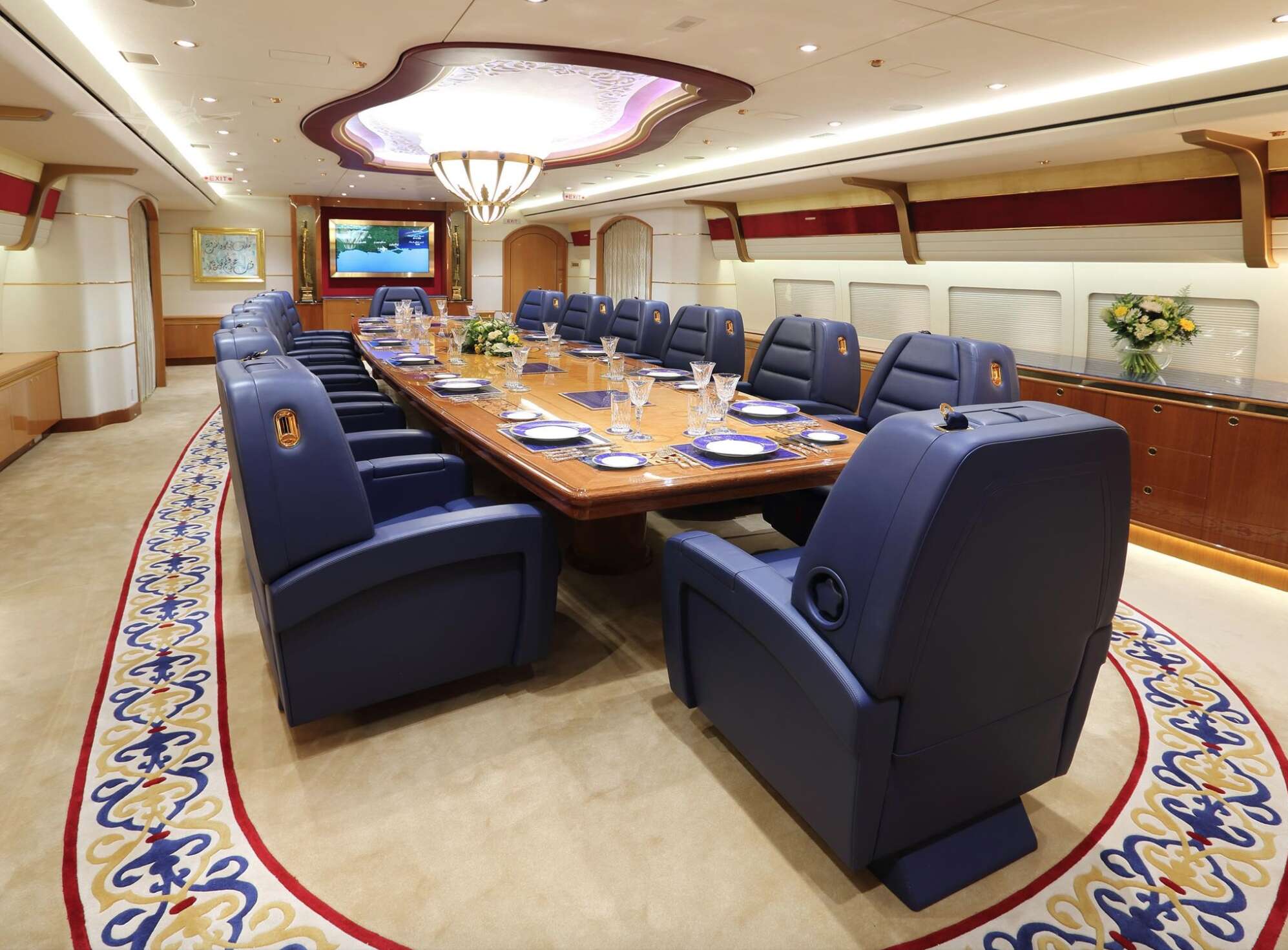 An asking price is not mentioned, but the list price of a “naked” (not furnished) Boeing 747-8i is 370 million dollars. 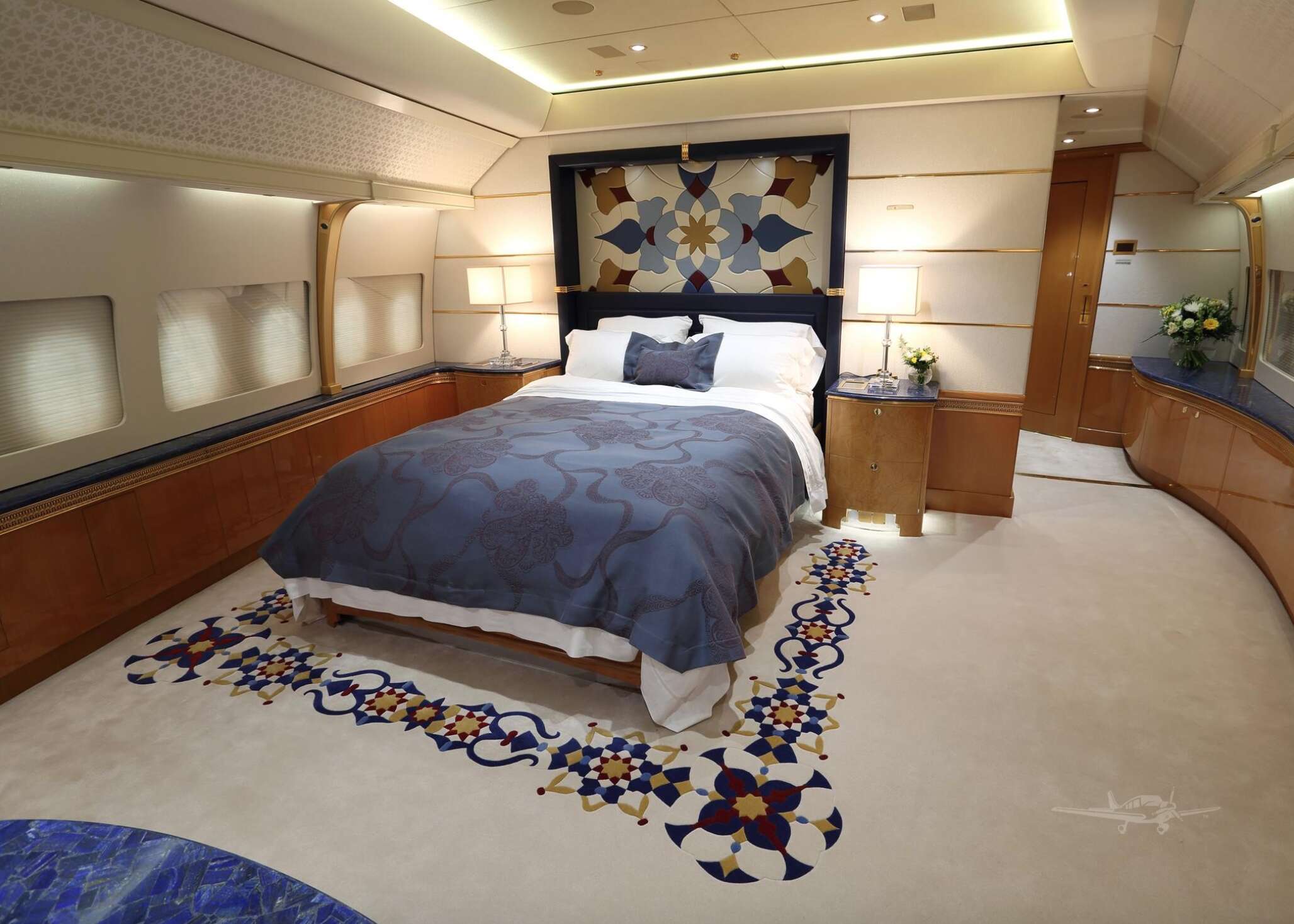 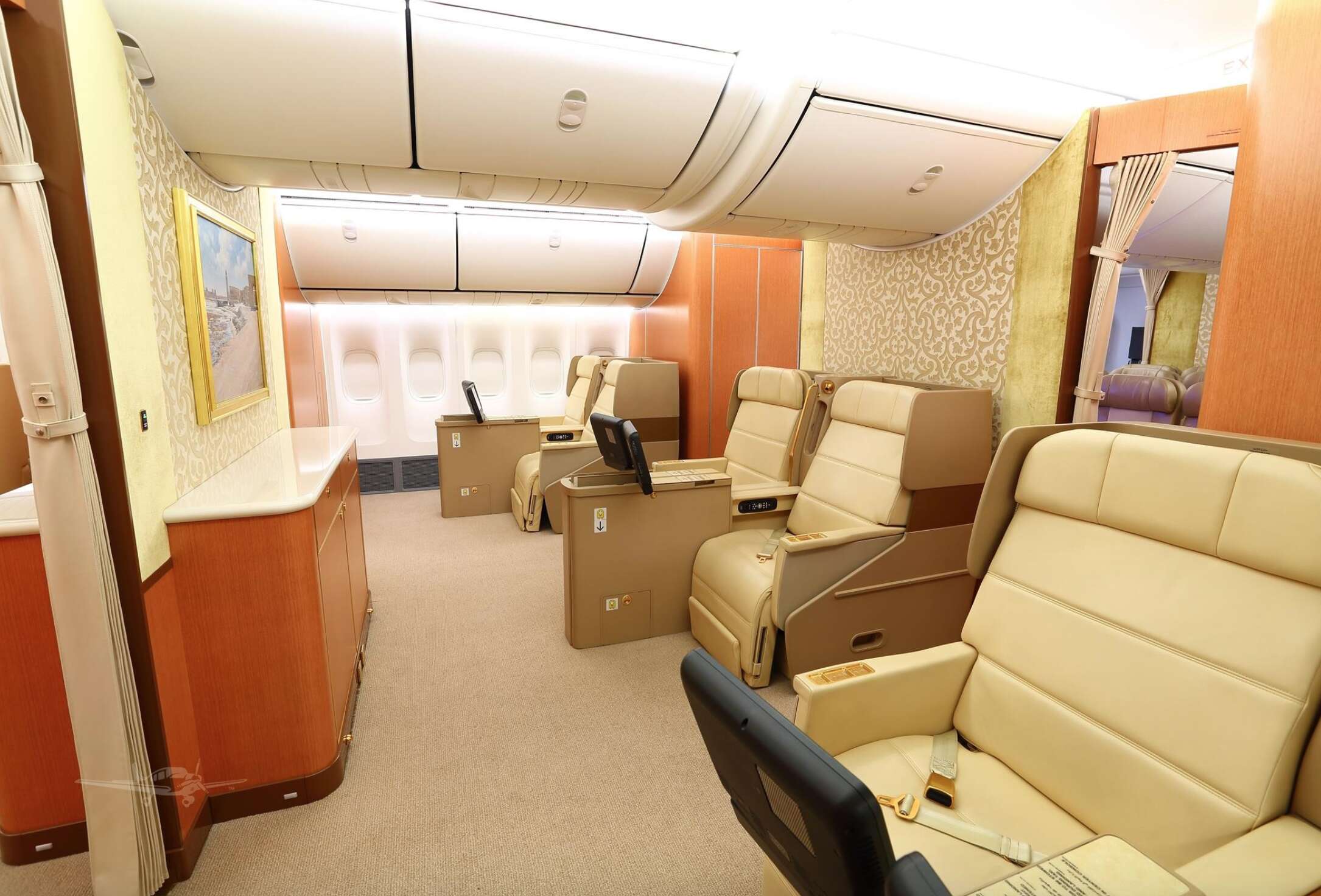 Incidentally, the Boeing 747-8i, like the 747SP, now for sale, does not officially belong to Qatar Amiri Flight. The external characteristics, however, betray the use by the Qatari royal family. 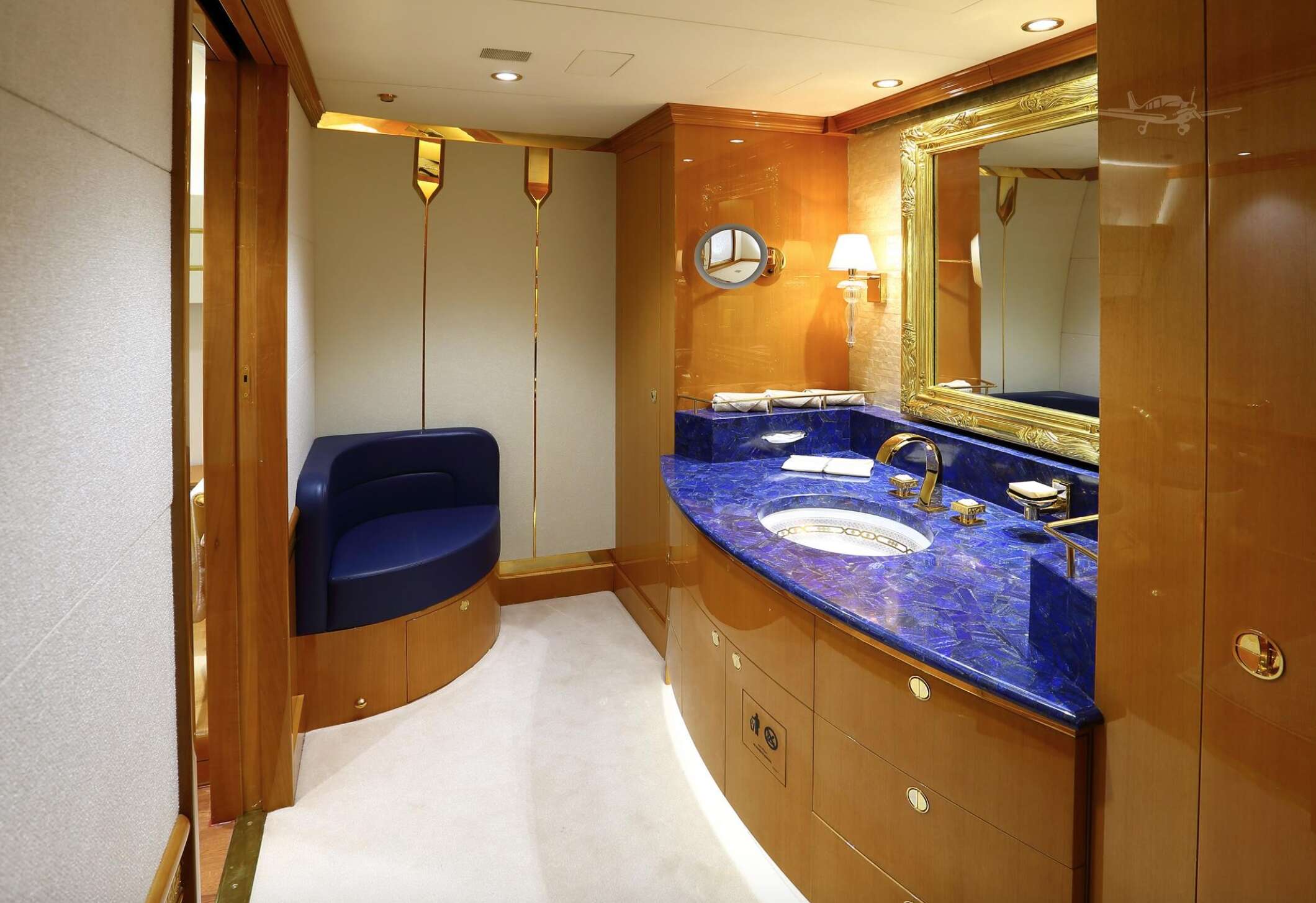 Marking the retirement of the Boeing 747 from El Al service, this last flight has almost completed a “Sky Painting”