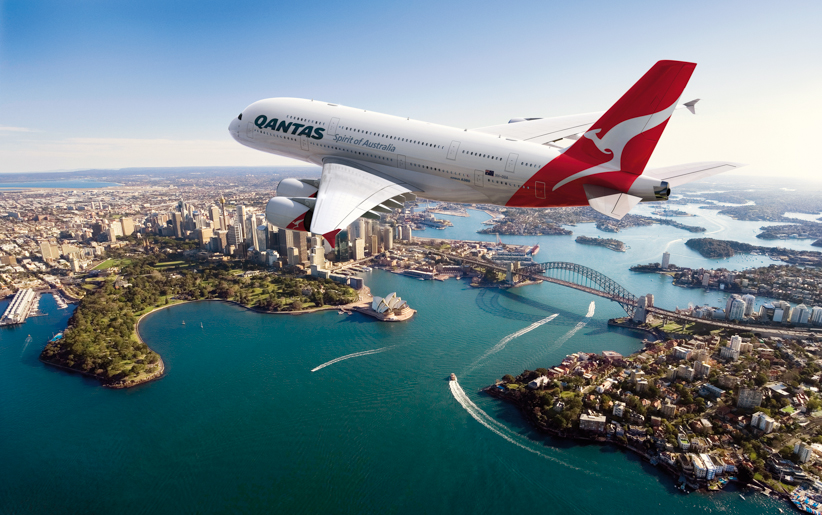 Qantas has announced additional capacity* to Dallas/Fort Worth and Hong Kong to cater for increased demand during the holiday season.

Currently operating six flights per week between Sydney and Dallas/Fort Worth, Qantas will increase to daily A380 services from 8 December 2015 to 19 January 2016.

From 21 January to 16 February, Qantas will upgrade its B747 services to daily A380 services between Sydney and Hong Kong.

The additional capacity delivers on Qantas’ strategy of offering a more dynamic schedule to provide customers with more choice.

We are focused on giving our customers more choice at a time of year they want to travel. The additional services during one of our busiest periods will provide greater convenience for more customers travelling to the US and Hong Kong.

*All flights are subject to regulatory approval

*Aircraft are subject to change

Qantas Airbus A330 returns to Sydney, Australia after cabin fills with smoke and fumes

[COVID-19] In order to counteract the economic effects at an early stage, Lufthansa adopts a package of measures to lower costs