On 22 December 2017 a Pakistan International Airlines (PIA) flight from Jinnah (Karachi) to Gwadar had a special passenger on board, shortly before take-off the pilots called the tower as they “sensed danger aboard the aircraft“. The Airport Security Force (ASF) surrounded the aircraft near the runway. After thorough inspection by the ASF they discovered the “danger“: a cat was hiding in the cockpit.

The ATR 72-500 (AP-BKW) finally left to Gwadar a few hours later after it was released by the ASF. It is unclear how the cat could enter the cockpit. 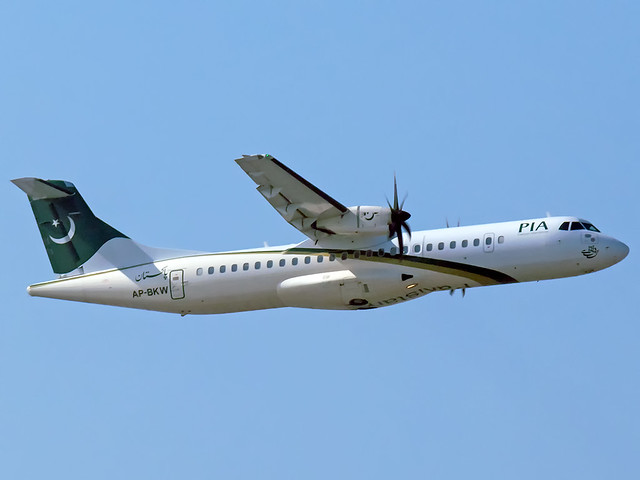 Do you remember: On August 2004 a cat escaped from her cage on board a SN Brussels Airlines AVRO RJ shortly after take-off. As the cat was very aggressive and was hiding behind the instrument panels in the cockpit the pilots swiftly returned to Brussels Airport. The 57 passengers left Brussels again with a delay of two hours, on another aircraft.