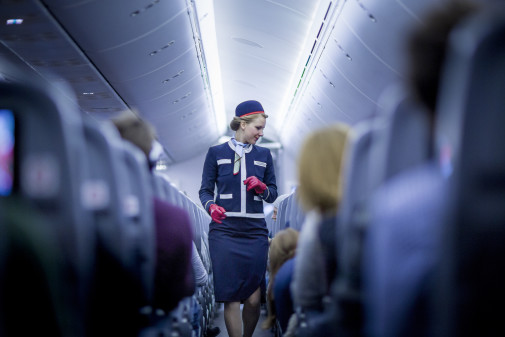 A total of 2,520,220 passengers chose to fly with Norwegian in November. This is 255,075 (11 percent) more passengers than the same period last year. The total traffic growth (RPK) and the capacity growth (ASK) both increased by 28 percent.

Norwegian CEO Bjørn Kjos said: “We are pleased that more passengers are choosing to fly with Norwegian. The demand is stable and the growth is highest on our intercontinental routes. Global expansion is important to position ourselves in a market with such strong competition, but also for creating economic value in the markets we operate.”

Norwegian operated 99.1 percent of the scheduled flights in November, of which 80.2 percent departed on time.