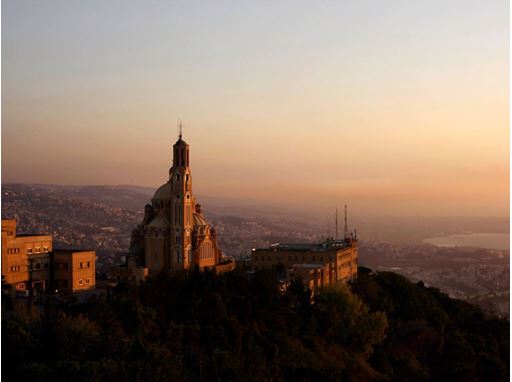 SWISS will be expanding its route network with the addition of Beirut in the coming winter schedules. The Lebanese capital will receive twice-weekly service from Zurich.

Swiss International Air Lines (SWISS) will launch its first-ever non-stop service between Zurich and the Lebanese capital of Beirut on 2 December. Lebanon’s economic and cultural centre will receive two SWISS flights a week, on Thursdays and Sundays. The new service is primarily aimed at travellers visiting friends and relatives.

“As The Airline of Switzerland, we strive to offer our customers a route network that is tailored as closely as possible to their air travel needs,” says SWISS Chief Commercial Officer Tamur Goudarzi Pour. “We are proud that, for the first time in its history, SWISS will now connect the capital of Lebanon directly with Switzerland and our Zurich hub. We hope that our new services will also help the city of Beirut in its reconstruction. And we look forward to bringing more people and more cultures together.”

From December 2021 to mid-January 2022 the new Zurich-Beirut services will be operated by Edelweiss Air on SWISS’s behalf under a wet-lease agreement. The flights will be performed with Airbus A320 aircraft offering 174 passenger seats. From mid-January to the end of March 2022, SWISS will operate the new services with its own aircraft equipment. The flying time between Zurich and Beirut is about four hours.

The new services are bookable now on swiss.com and via all further booking channels.