On Saturday 11 September, an Edelweiss Airbus A320 (registered HB-IHX) operated flight WK371 between Larnaca, Cyprus and Zurich, Switzerland but during the flight, the pilots diverted to Graz, Austria. Reason? a passenger refused to leave the toilet.

According to the police, the 51-year-old Russian passenger locked himself up in the toilet without providing a specific reason. The passenger continued his journey to Zurich by train. The aircraft continued to Zurich albeit with a delay of around 45 minutes. 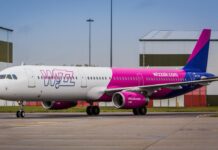 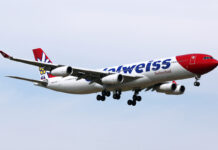