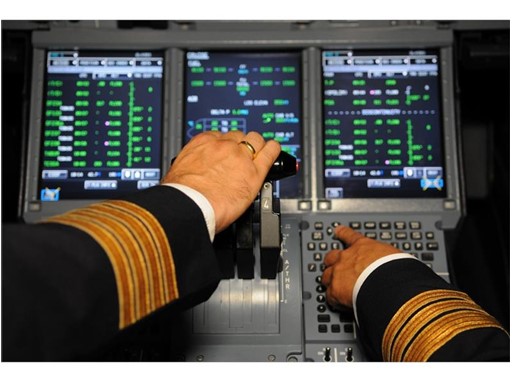 Today, Lufthansa and the pilot trade union Vereinigung Cockpit (VC) signed a new collective labour agreement (CLA) on all previously open issues. The signed contracts correspond to the agreement reached in March. The CLA is subject to the approval of the trade union members in form of a ballot.

Among others, the parties have agreed on a framework collective agreement and a new remuneration agreement as well as agreements on pension and transitional payments lasting until at least June 2022. The parties have thus reached a long-term collective bargaining agreement and correspondingly long-term stable labour relations. The new contracts will result in a structural overall cost saving of 15 percent of staff costs in the cockpit – before wage increases to be paid in the future. At the same time, the agreement allows for the hiring of junior pilots at the above-mentioned airlines.

“With the collective bargaining agreement, we have created a foundation for a new social partnership with the VC,” says Dr. Bettina Volkens, Chief Officer Corporate Human Resources and Legal Affairs. “We are jointly creating a sustainable collective bargaining peace until 2022. This compromise opens up career prospects for our pilots and makes an important contribution to the competitiveness of our company.”

Cockpit employees will maintain their previous level of old-age benefits in the future and can add voluntary contributions. The current transitional payment scheme will be retained in principle. However, until 2021 the average age at which pilots can retire from Lufthansa Passenger Services will be gradually increased to 60. This is already the current retirement age for pilots from Lufthansa Cargo and Germanwings, today. Pilots will also continue to have protective rights against a permanent inability to fly.

Future and career prospects for pilots

The terms and conditions agreed on in the package to operate a minimum of 325 aircraft with pilots from Lufthansa, Lufthansa Cargo and Germanwings by the end of 2022, will create new and future career prospects. More than 700 junior pilots shall be hired and at least 600 positions for future captains shall be created.

Pilots at Lufthansa, Lufthansa Cargo and Germanwings will receive staggered pay increases totalling to 10.3 percent and a one-off payment of up to 1.8 monthly salaries for the period of May 2012 until June 2022.

The entry-level and potential final compensations for future employees will continue to be based on today’s current levels. The remuneration structures of current employees remain unchanged. More moderate increases will, however, reduce costs. Additionally, further measures have been agreed on in order to increase productivity.