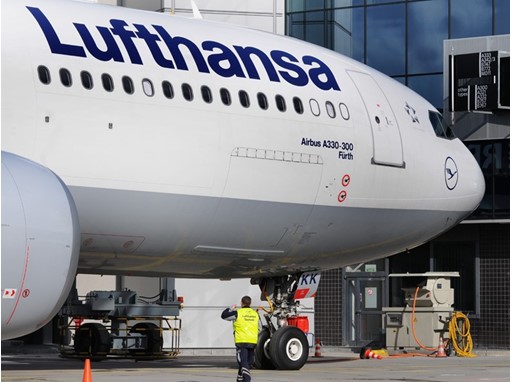 The Lufthansa Group is offering 85 additional flights to Russia on occasion of the 2018 World Cup. This means that football fans have up to 18,000 additional seats than usual to travel to the tournament and support their teams.

Lufthansa will be increasing its offering to Moscow (Domodedovo), namely, flights from Frankfurt will be increased from four to up to six times a day, and from Munich from two daily flights to up to four flights a day.

Starting 1 June until 31 July, an Airbus A330, with flight numbers LH1440 and LH1441 will be operating between Frankfurt and Moscow once a day, except on Fridays. Depending on the aircraft configuration, passengers will have up to 255 seats to choose from, including 42 Business Class seats for more comfort.  Furthermore, passengers will have a great in-flight entertainment program to choose from: more than 160 feature films, over 250 TV options, more than 200 music albums and highlights from the world of football to get in the mood for the tournament. During the flight, you can even watch live World Cup matches broadcasted via the Live TV Channels on your in-seat screen and via your personal electronic device (via FlyNet connection).

As a partner of the German Football Association (DFB), Lufthansa will by flying the German national team from Frankfurt to Moscow Vnukovo Airport on 12 June.

For further information or to book Lufthansa flights, please visit LH.com or call the Lufthansa Service Center at (069) 86 799 799 (rates may apply). Flights can also be booked at Lufthansa travel agency partners and at Lufthansa sales counters at airports. 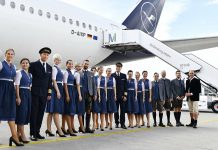 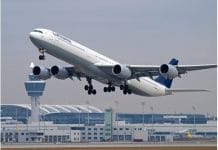