So far Lufthansa has made the best offer to take over bankrupt Air berlin, Bild am Sonntag published today. On one particular point Lufthansa scored better than the other potential buyers. More details and information about the bids for Air Berlin will be announced tomorrow. (http://www.bild.de/geld/wirtschaft/lufthansa/will-die-betriebskosten-von-air-berlin-uebernehmen-53310518.bild.html).

Lufthansa would like to offer €200 million for Air Berlin, but the German airline also wants to take over the operational costs, which will be incurred until the sale has been completed. According to insiders -the sale can take up to three months-, so the operational costs can go up to €100 million. The total price that Lufthansa will then pay for the bankrupt airline could be around €300 million. 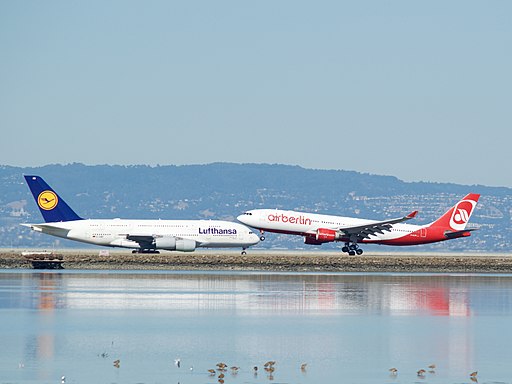