The Slovenian airline Adria Airways filed for bankruptcy on 30 September, after many days of a minimal schedule with almost all flights cancelled.

The next day, 1 October, Brussels Airlines announced that it would fill the void between Slovenia’s capital Ljubljana and the Belgian capital by launching daily flights from 5 November.

Still one day later, 2 October, both Swiss and the Lufthansa Group announced that they add Ljubljana to their schedule as from mid- or end-October.

In its press release reproduced hereunder, the Lufthansa Group mentions the Lufthansa flights from Frankfurt and Munich, the Swiss flights from Zurich and the Austrian Airlines flights from Vienna, but “forgets” that it has another airline flying from Brussels to Ljubljana, and moreover, this airline made the announcement one day earlier.

One wonders if it is bad will, ignorance, stupidity, or anything else. Consistently ignoring Brussels Airlines is not the way to reconcile the Belgian aviation community with the Lufthansa Group after the Eurowings blunder.

Good question Andre, we would like to know the answer too. 😉👍 Still we welcome them to our airport #everybodyiswelcomeinBrussels 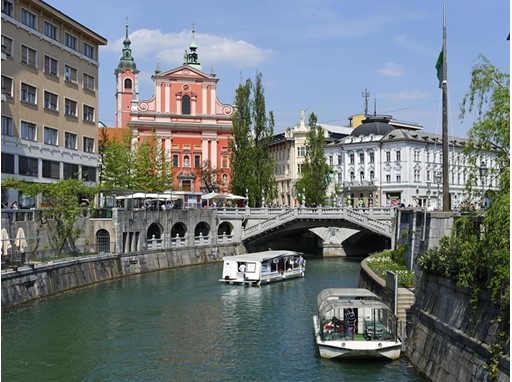 Starting in mid-October, the Lufthansa Group Airlines will be connecting the Zurich, Munich and Frankfurt hubs with the Slovenian capital Ljubljana.

From its hub in Frankfurt, Lufthansa will operate twice a day offering 14 weekly connections to Ljubljana starting in the winter schedule on 27 October. The Lufthansa hub in Munich will follow by offering daily connections beginning on 1 November.

SWISS will be operating five weekly services from Zurich to Ljubljana starting on October 16. From October 27 onwards, the airline will extend its offering to a daily connection with the start of the winter schedule.

Austrian Airlines will also offer its passengers up to three daily connections from Vienna to Klagenfurt as an alternative to the termination of Adria Airways flight operations to Ljubljana.

All connections are now available for booking.