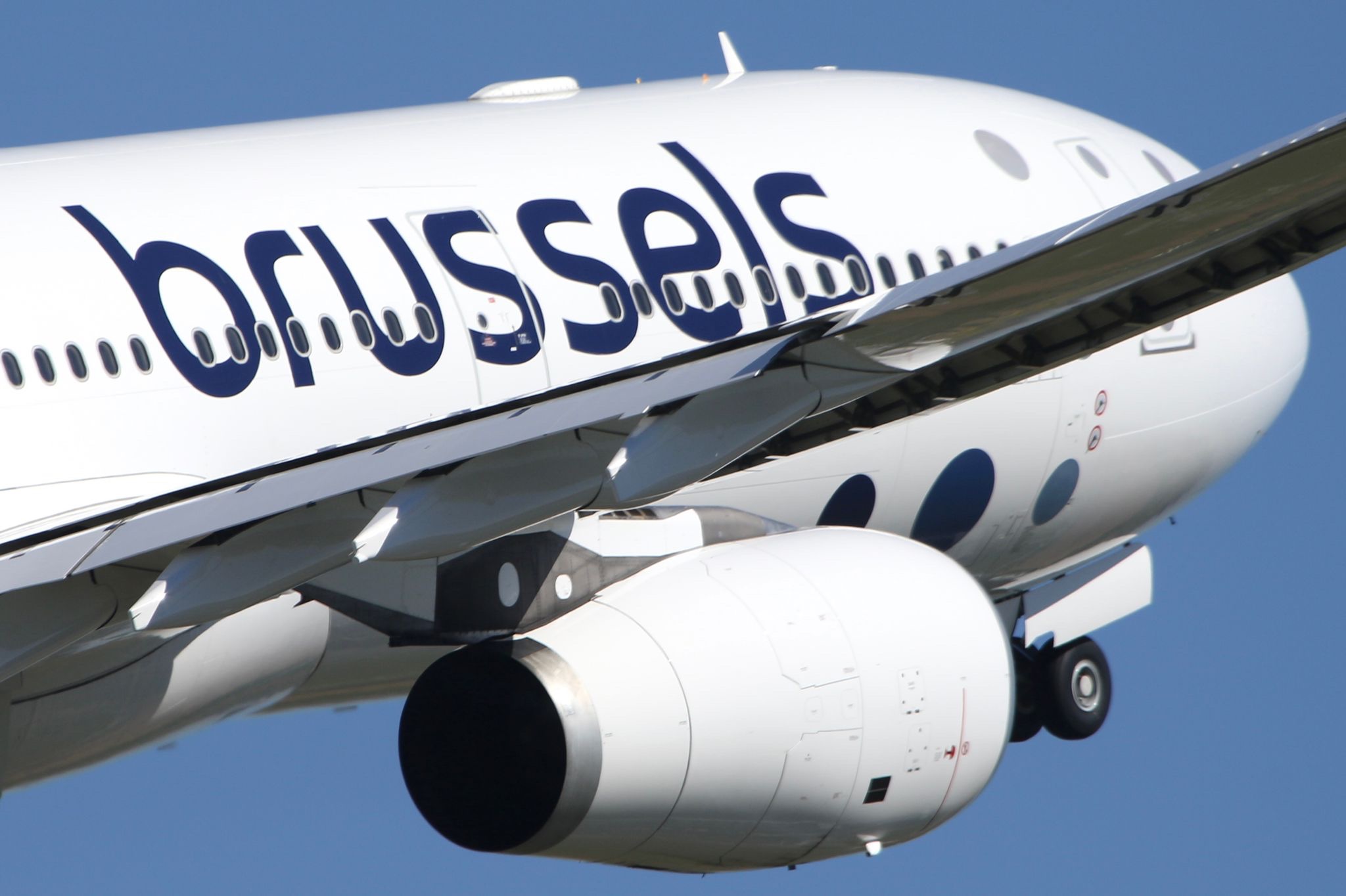 For the first three months of 2022, Lufthansa Group subsidiary Brussels Airlines reported a loss of € 62 million (EBIT). An improvement of 11% compared to the previous year (the airline closed its first quarter 2021 at € 70 million).

Traditionally the lowest performing period of the year, Brussels Airlines wrote in a press release. The Belgian airline, however, is still experiencing the consequences of the corona pandemic and is struggling with higher costs:

Brussels Airlines’ revenue increased by EUR 102 million or 185% year-on-year to EUR 157 million in the first quarter of 2022 (previous year: EUR 55 million), thanks to a 160% increase in production (Available Seat-Kilometres). The first quarter of 2021 was highly impacted by the non-essential travel ban, which was put into place by the Belgian government, whereas the beginning of 2022 was suffering from rising COVID infection numbers caused by the Omicron variant.

“In the first quarter we still felt the impact of the pandemic, although we were able to increase our offer by 160%. The direct impact of the Russian-Ukrainian war remained very limited for us so far, as Brussels Airlines did not have any planned operations to or over the affected region. What we do feel is the fuel price increase, although for now we are still well protected for a large part thanks to our hedging policies. We are now looking ahead to a high-demand summer as people return to travelling after the pandemic.”
?- Nina Oewerdieck, Chief Financial Officer at Brussels Airlines

This year, Brussels Airlines plans to bring back its capacity to 80% of 2019 levels, thanks to the addition of two medium haul aircraft and one additional long haul aircraft, to reinforce its position in West Africa and to further strengthen its hub in Brussels. Demand is expected to be very high as the pandemic restrictions dissipate around the world.

As of 1 July 2022, Tilman Reinshagen, currently Vice President Ground Operations Hub Airlines Frankfurt, will become a member of the Brussels Airlines Executive Board as Chief Operating Officer (COO); his appointment is still subject to the approval of the SN Airholding Board of Directors; he succeeds Edi Wolfensberger, who took over the position of COO at Eurowings as of 1 April 2022. 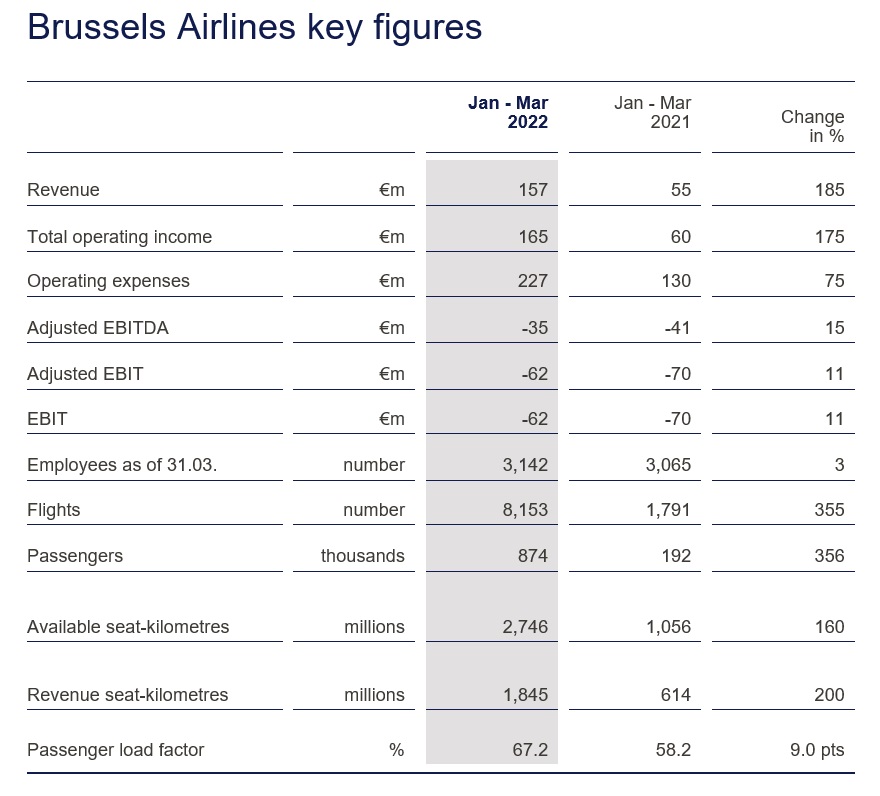 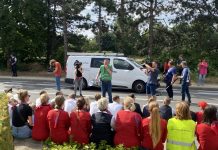 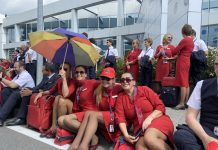 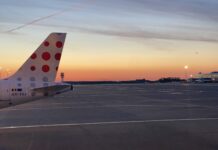