In the morning of 31 August, a Brussels Airlines Airbus A319 (registered OO-SSC) departed Brussels Airport, Belgium, with destination Twente Airport, The Netherlands, on flight number SN9901. 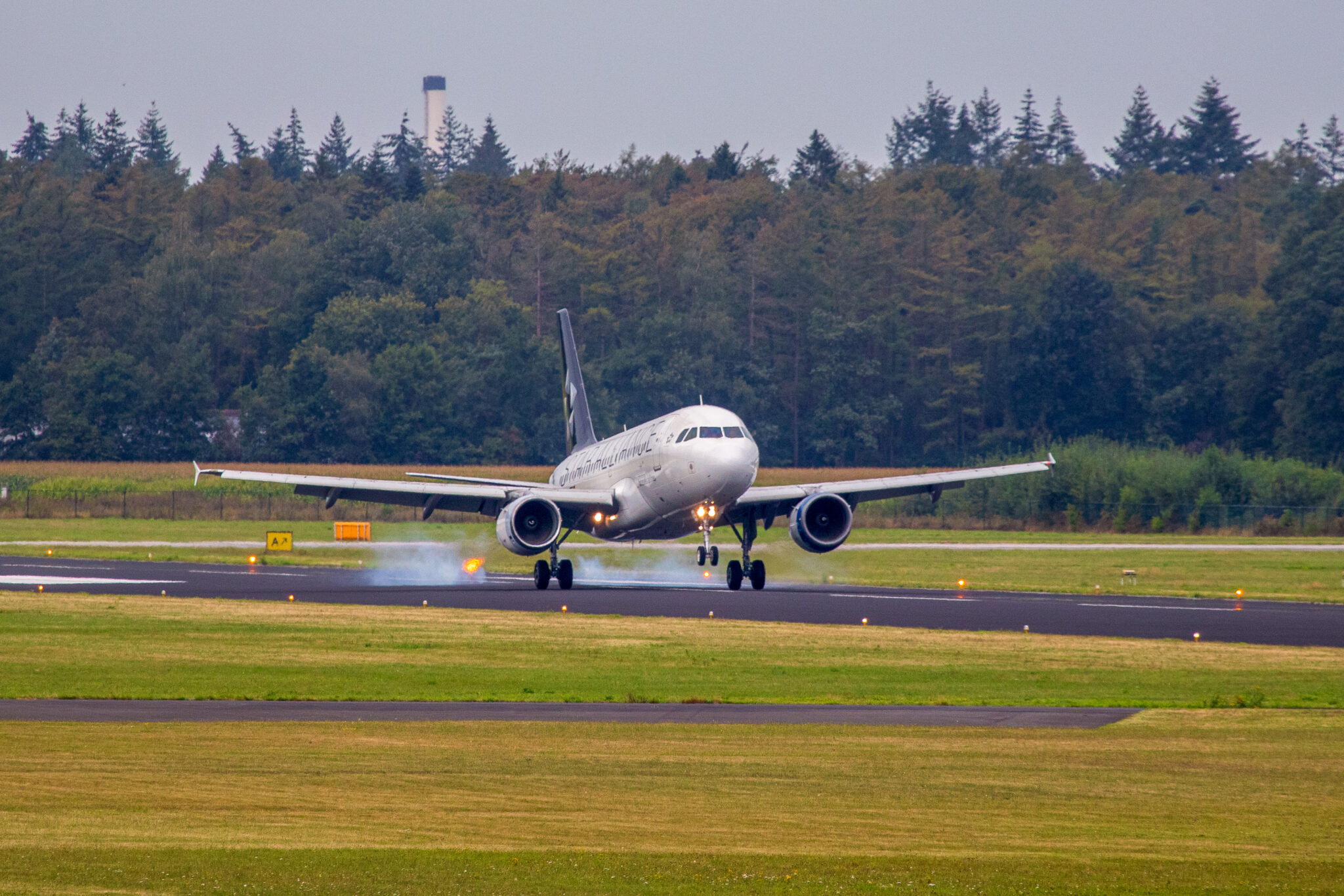 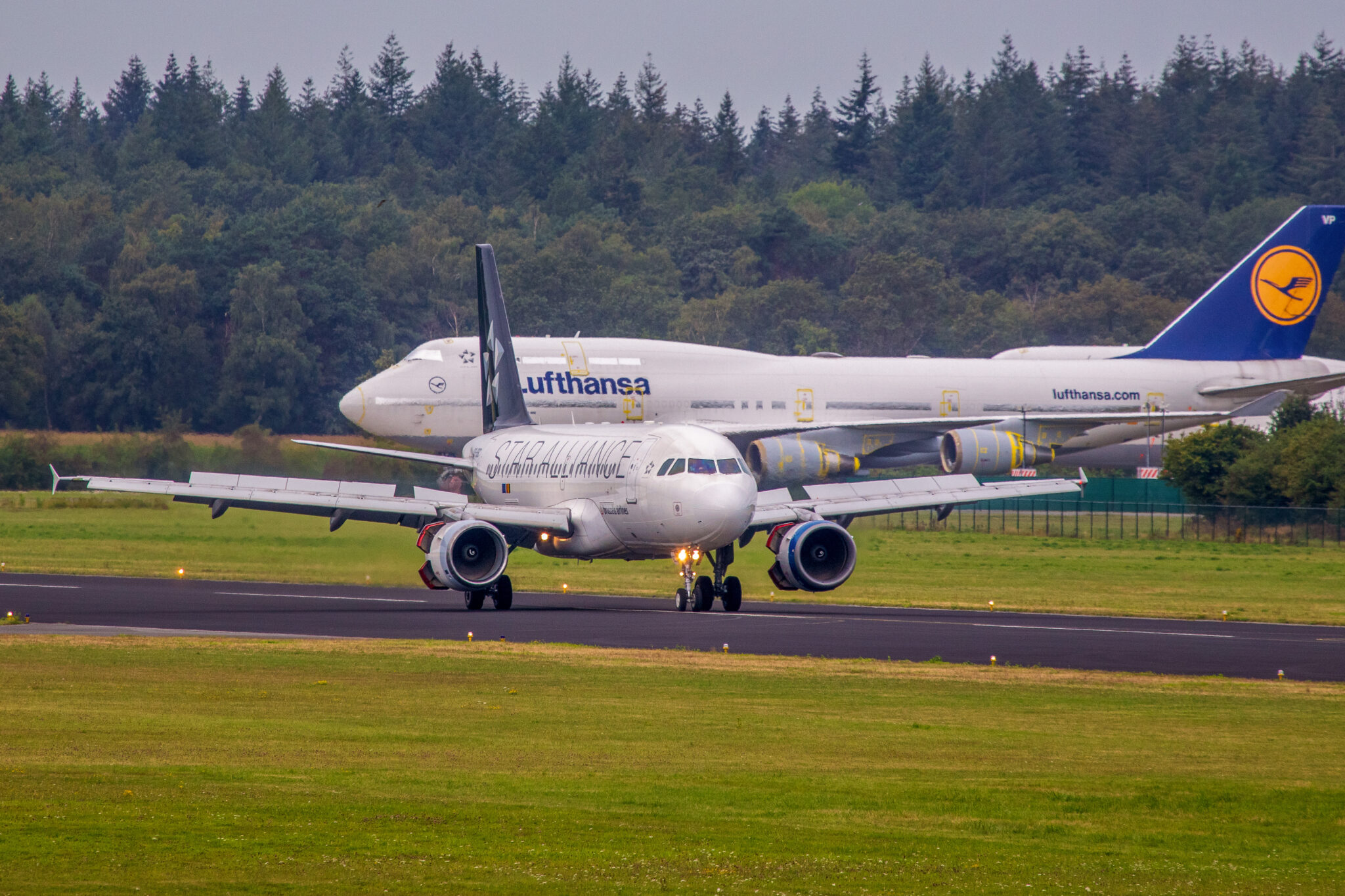 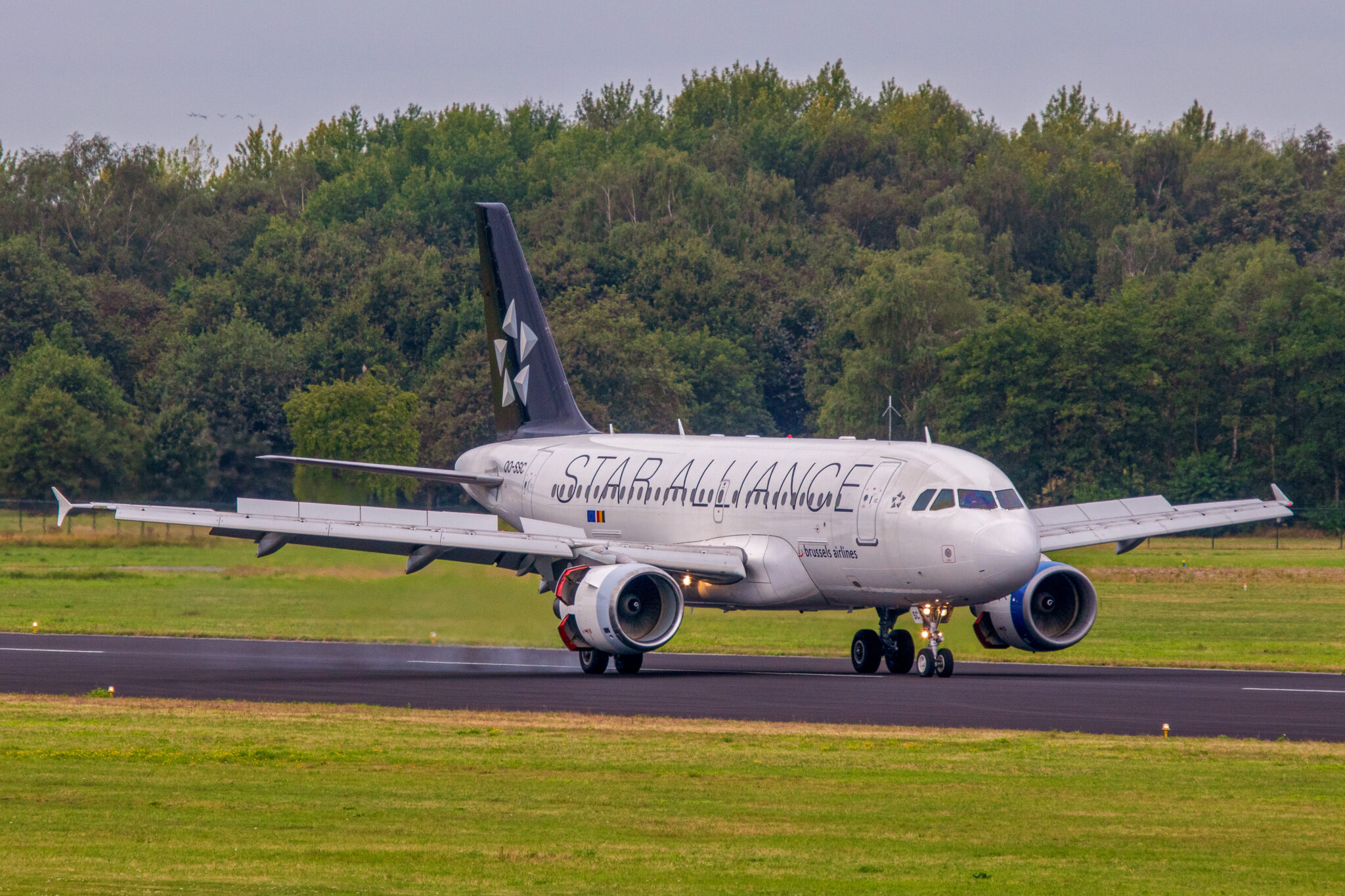 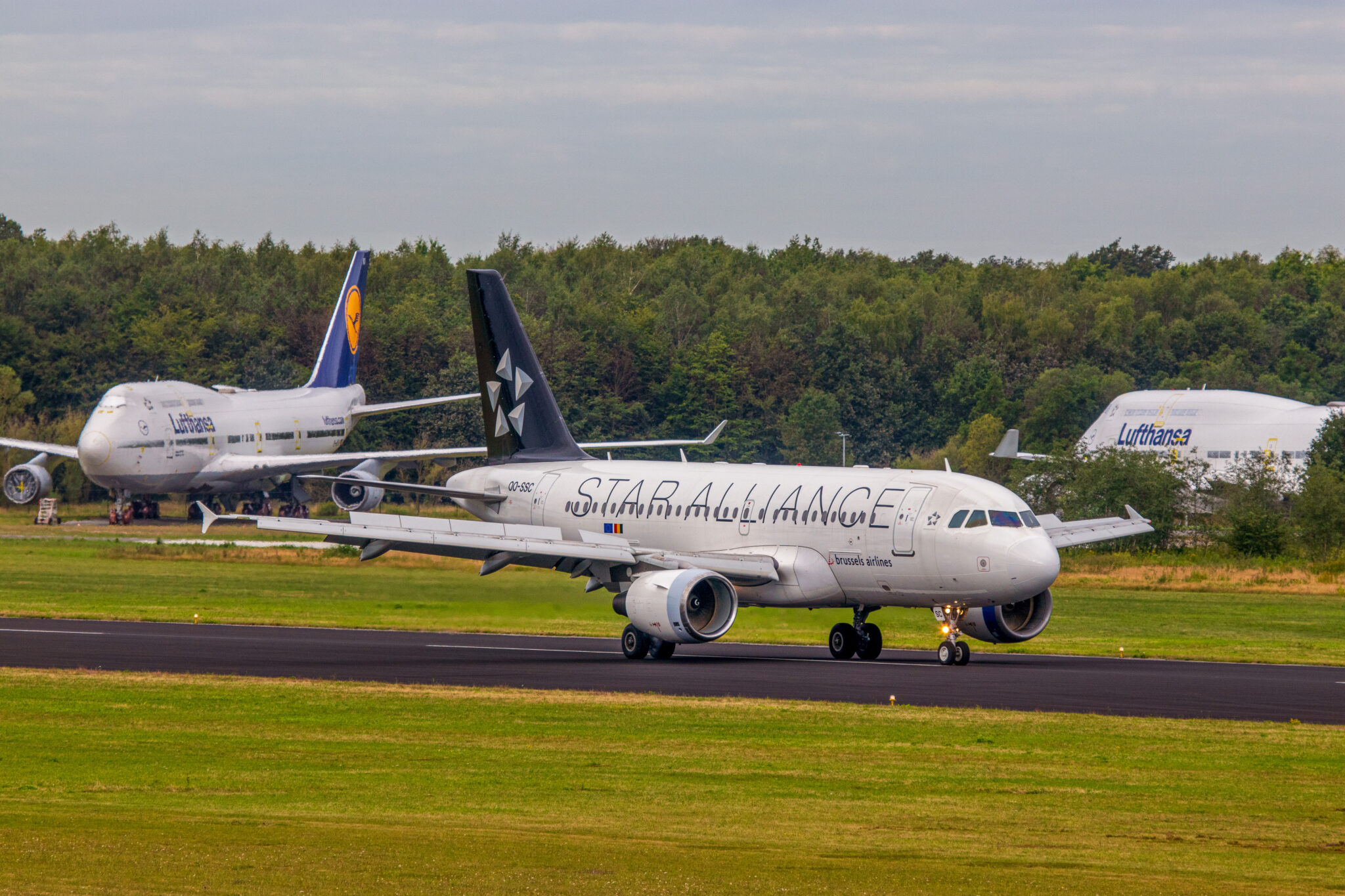 OO-SSC was known among plane spotters, aviation enthusiasts and frequent flyers as the aircraft sported the distinctive Star Alliance livery. Each member of the Alliance is flying around the world with some aircraft painted in the Star Alliance colours. It remains uncertain whether Brussels Airlines will paint another aircraft in the Alliance’s livery. 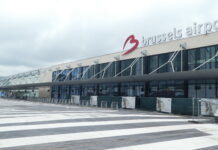 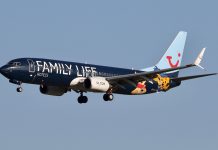 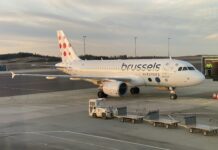