The Brussels Airlines plane on a flight from Brussels to Kigali in Rwanda took off from Brussels Airport at 11:00 local time (UTC+1). It was diverted to Dubrovnik Airport after the crew had an emergency and radioed “PAN PAN”. The reason was the health condition of one of the passengers who had problems with diabetes.

While in Croatian airspace, at an altitude of 37,000 feet southwest of Dubrovnik, around 12:40 local time (UTC+1), the pilots redirected the flight to the nearest airport, Dubrovnik Cilipi. 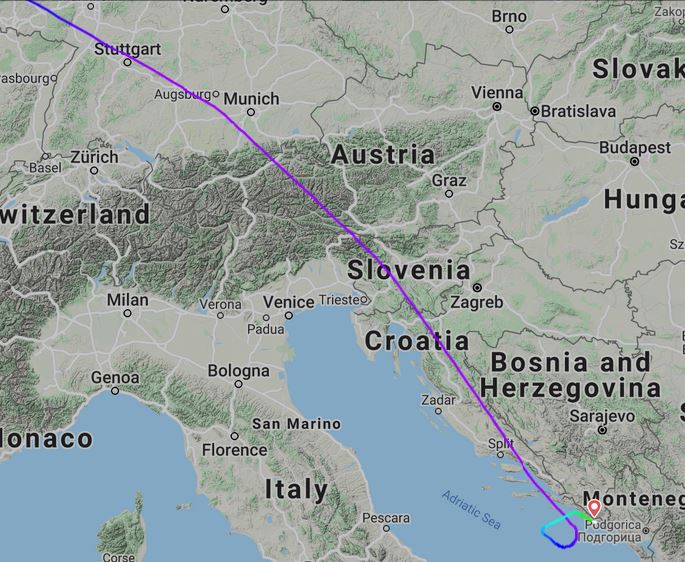 The flight took off from Dubrovnik at 14:45 and continued to Kigali as SN465A.