Air Dolomiti, the Italian airline of Lufthansa Group, announces that it has planned a minimum schedule of flights from Italy to Frankfurt.

After the temporary suspension of its connections, communicated a few days ago, the airline updates its flight plan and will operate, on behalf of the German parent company, a daily connection on the Milan Malpensa – Frankfurt route guaranteeing a bridge between Italy and Germany.

The flight will depart from Milan Malpensa in the morning to return from Frankfurt in the early afternoon and will be the only connection between northern Italy and Germany.

In compliance with the restrictions provided, the Company wants to offer an essential service to all those who, even in an emergency, need to move or return to their country. 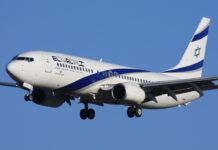 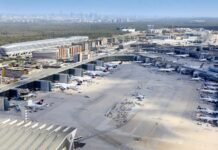 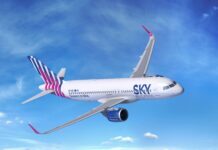