The German airline group Lufthansa has announced a 16% reduction in its workforce after an unprecedented net loss of 2.1 billion euros in the first quarter of 2020, but it says it wants to avoid layoffs as much as possible.

Lufthansa loses one million euros per hour. Of the 762 aircraft of the German company, 600 are currently grounded. And the resumption of air traffic will be longer than expected.

On Wednesday 10 June, a crisis meeting was held with the unions. Almost 22,000 positions are now on threatened, possibly affecting 26,000 people. At the beginning of June, Lufthansa’s CEO Carsten Spohr mentioned only 10,000 redundancies.

The company wants to avoid layoffs as much as possible through part-time unemployment measures and negotiated agreements with the unions. Vereinigung Cockpit, which represents the pilots, has accepted significant salary cuts of up to 45% for its members.

Lufthansa also plans to divest 100 planes to reduce its fleet.

The company made record profits over the past three years but is now on the brink of the abyss. It recently obtained public aid in the amount of 9 billion euros and the State must enter the capital of the company. 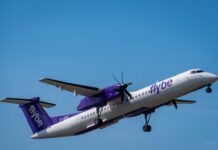 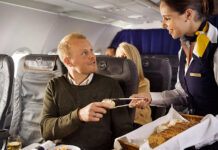 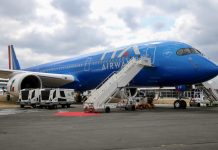