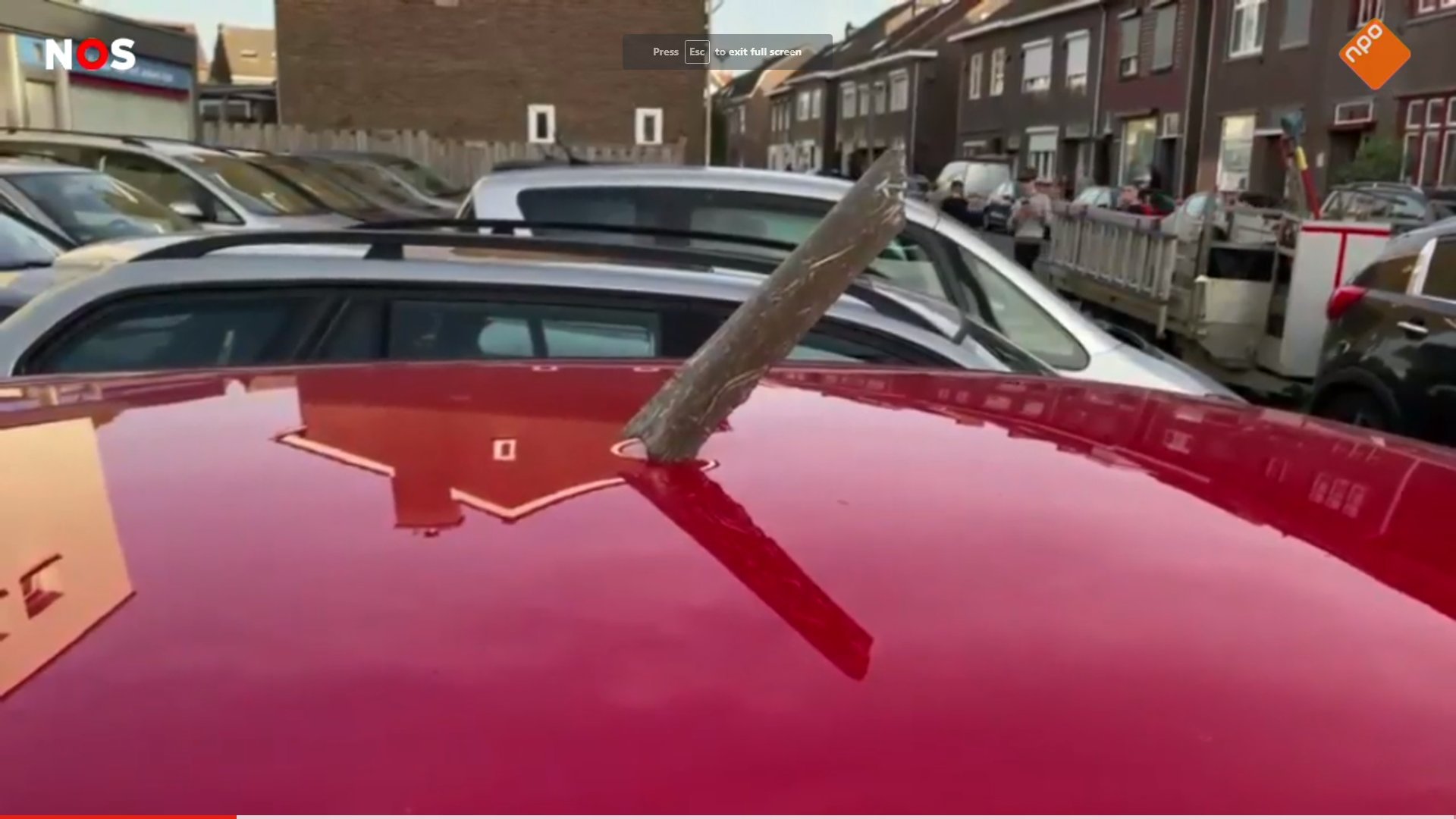 A Boeing 747-400BCF freighter registered VQ-BWT (MSN 24975) flying for Bermuda-based Longtail Aviation took off from runway 21 at Maastricht Aachen Airport this Saturday afternoon at 16:11 (UTC+1). The aeroplane operating flight LGT5504 to New York JFK experienced heavy damage on an engine shortly after take-off. Engine parts (turbine blades) fell in the nearby village of Meerssen resulting in 2 people slightly injured and damage to cars.

According to a spokesman for the South Limburg Safety Region, an explosion has probably occurred in engine number one of the aircraft. Metal parts such as turbine blades have come down around the Limburg town of Meerssen.

Debris hit an elderly woman, who was slightly injured as a result. A child also burned his fingers on a piece of metal.

In Meerssen several houses and cars got damaged by falling debris.

The thirty-year-old plane immediately diverted on three engines to Liège airport, where it landed safely after making a number of laps over the Ardennes to burn fuel and lose weight. 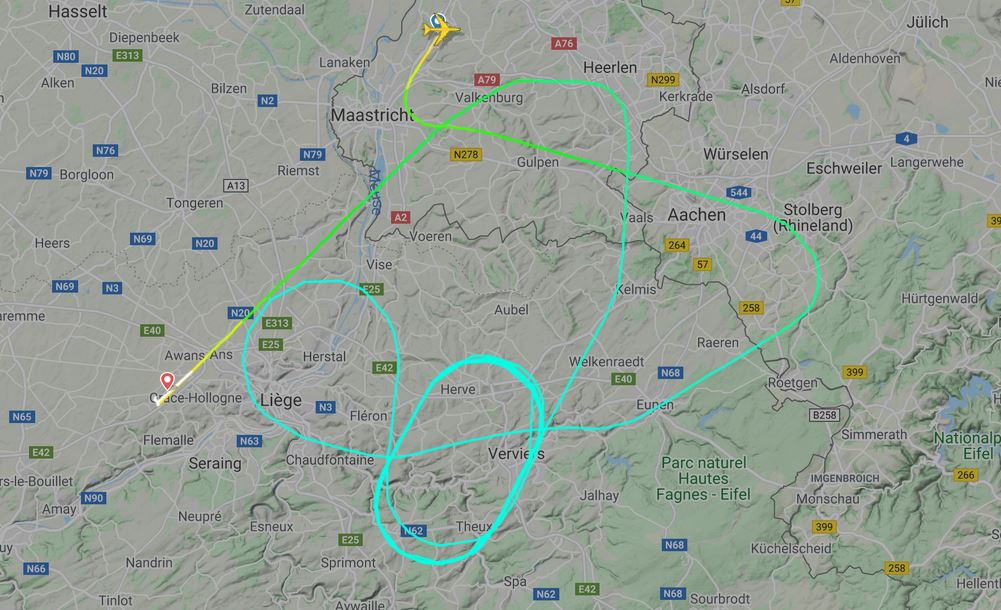 According to aviation expert Joris Melkert, it is a special incident: “I cannot remember a recent case in the Netherlands where parts of an engine fell down.”

The cause of the incident is unknown. The engine may have sucked up something causing the turbine blades to break. This is what the debris looks like, says the airport spokesman.

The police are calling on people to leave the debris behind, in connection with recording the damage.

The Onderzoeksraad voor Veiligheid (Dutch Safety Board) has started an exploratory investigation.

Spotter Aubrey Verbaere was present at Liège Airport when the Longtail Boeing 747 landed and provided Aviation24.be with the following pictures:

Longtail Aviation is a charter airline based in St. George’s, Bermuda and was formed in August 1999.