The Ryanair daughter Laudamotion has finally decided to delete the word “Motion” from its name. The low-cost airline decided to keep only “Lauda” for marketing reasons, as CEO Andreas Gruber said Wednesday at the presentation of new uniforms. These are similar to the uniforms of the Austrian Airlines flight attendants – only the red tights are missing. 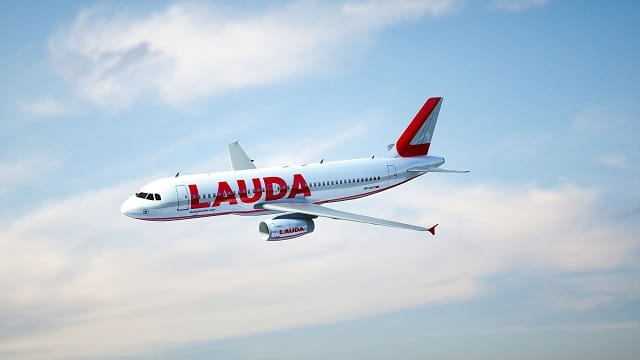 “We’re just red-white-red, there’s not much choice,” Gruber told journalists. On the posters, the flyers and now on the uniforms, a curved “L” adorns the lettering “Lauda”. Although the legal company name remains Laudamotion GmbH, from a marketing point of view Lauda is more concise and easy to communicate, said Gruber in Vienna’s airport Schwechat.

Laudamotion will increase its fleet in Vienna by 3 to 11 aeroplanes in the autumn, while in the summer flight plan 2020, another 3 aircraft will be based at Vienna Airport. Vienna will be the largest of the four bases, ahead of Dusseldorf, Palma de Mallorca and Stuttgart. Next will see the fifth base, outside the German-speaking area, Gruber announced.

Laudamotion joins parent company Ryanair for the negotiations with the airports as well as for kerosene purchasing. 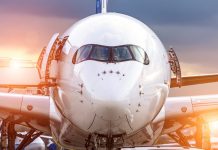 44,500 new aircraft worth US$2.7 trillion to be delivered over next two decades, according to Cirium Fleet Forecast 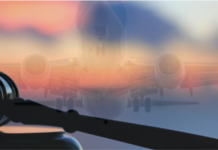