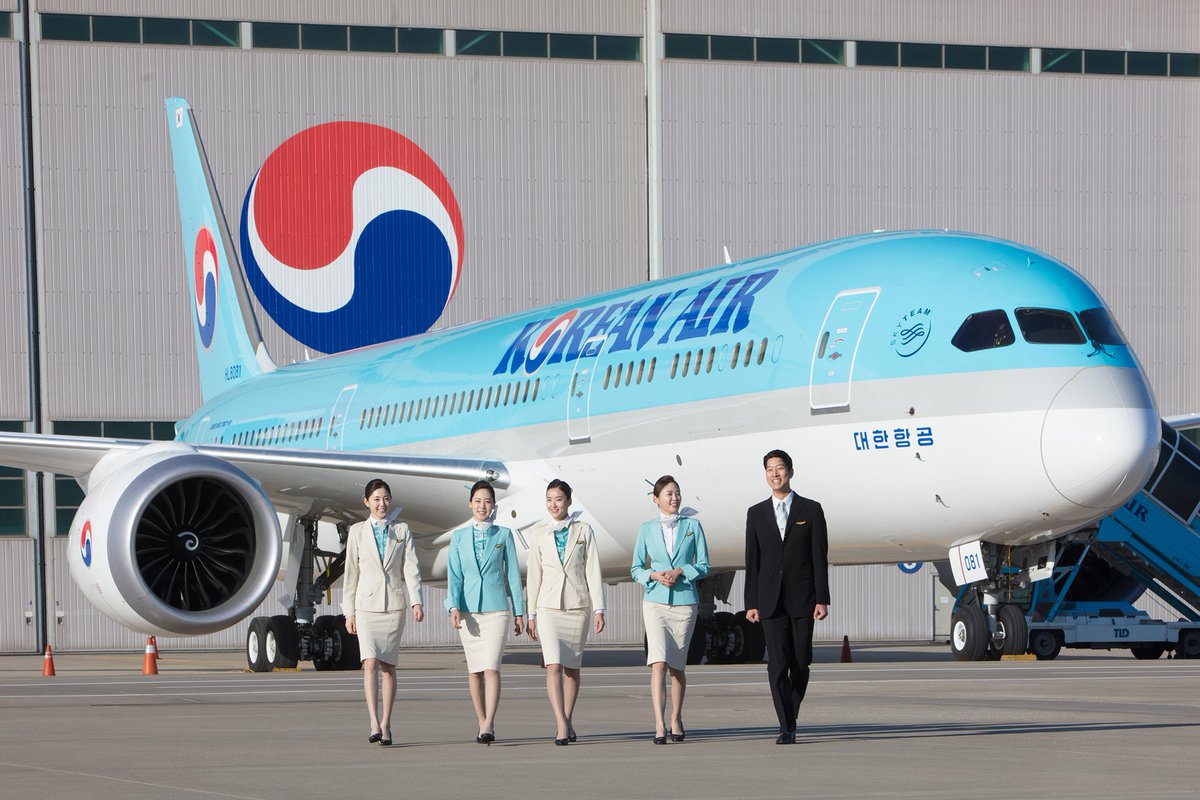 When Korean Air and Delta launch nonstop flights to Seoul April 12, it will start the ball rolling on $100 million in annual economic impact to the region.

“Korean Air is the largest Transpacific airline and we’ve been eyeing Boston for a long time,” said Korean Air’s Vice President of Marketing, John Jackson. “It makes sense, with our Delta joint venture, to start service there now. Delta is growing fast in Boston and adding an Asia flight will help them solidify their position as Boston’s #1 global airline.”

The new Boston flight, along with Minneapolis/St. Paul-Seoul and Seattle-Osaka services that Delta is launching, are the first additions to the joint venture’s Transpacific network since the two carriers launched their partnership last May.

“By combining the schedules of Delta and Korean Air, our customers are able to enjoy unparalleled travel options,” Jackson said. “Our joint venture is undeniably the strongest Transpacific partnership and provides both of our airlines with a solid competitive edge.”

“Delta and its partners offer an unmatched global network that’s capable of taking Boston to the world, with the most international seats and direct flights to 19 international destinations this year – more than ever before,” said Steve Sear, Delta’s President – International and Executive Vice President of Global Sales. “This new flight to Seoul will offer a key link to Asia and is a standout addition to our Boston route map as we bring the benefits of our JV partnership with Korean Air to Boston-area customers.”

Customers can access 290 destinations on Delta in the Americas and 80 destinations in Asia on Korean Air. Meanwhile, Korean and Delta are co-located in the world-renowned Incheon Terminal 2, making connections between Asia and America some of the industry’s quickest.

“As a major gateway for high tech industries, Boston is the most popular unserved point from Korea with rapidly growing demand to Asia,” Jackson said. “The city, with its numerous universities and colleges, is a growing New England hub attracting companies in fast-growing industries like IT, bio-technology, healthcare, finance and pharmaceuticals.”

Meanwhile, Korean Air’s economy class is among the industry’s most comfortable, with 33-34 inches between seats, a 10.6-inch high-resolution personal monitor and a variety of meal options.

Korean Air celebrates a half century of serving the U.S.