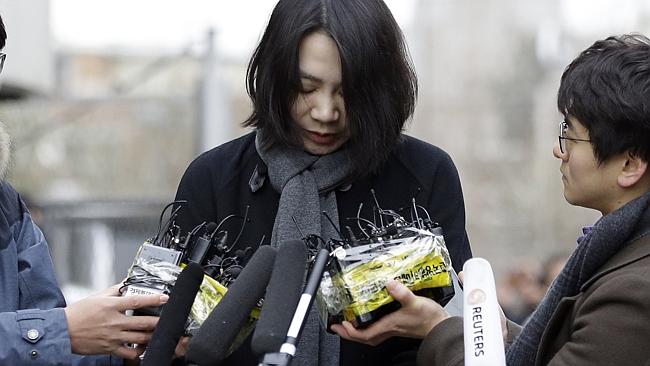 The former Korean Air executive who was at the centre of the so-called “nut rage” scandal will not serve more time in jail.

The nut rage incident, also referred to as nutgate, was an air rage incident that occurred on December 5, 2014, at John F. Kennedy International Airport in New York City. Korean Air vice president Heather Cho, dissatisfied with the way a flight attendant served her nuts on the plane, ordered the aircraft to return to the gate before takeoff.

First-class passengers, including Cho, were given nuts bagged in their original packaging (in conformity with the airline’s procedures); Cho had expected them to be served on a plate in first class. Cho questioned the cabin crew chief about the standard procedure of serving the nuts. After a heated confrontation during which Cho assaulted him, Cho ordered him off the plane, requiring a return to the gate and delaying the flight about 20 minutes.

When the incident became public, Cho and Korean Air were heavily criticized, and in the aftermath, Cho resigned from one of her several executive positions at Korean Air. She was subsequently found guilty in South Korean court of obstructing aviation safety and given a twelve-month prison sentence, of which she served three months. The flight attendant and cabin crew chief returned to their positions by April 2016. 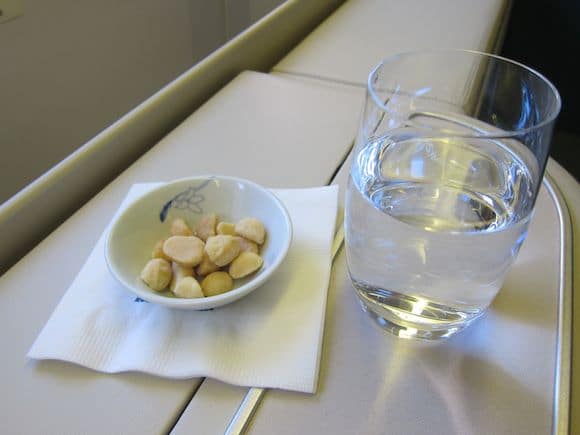 South Korea’s Supreme Court found Cho Hyun-ah not guilty of the most serious charge of breaking aviation security law by changing a planned flight route – a charge that carries a maximum penalty of 10 years’ jail. 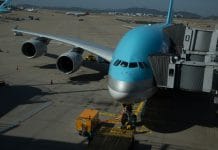 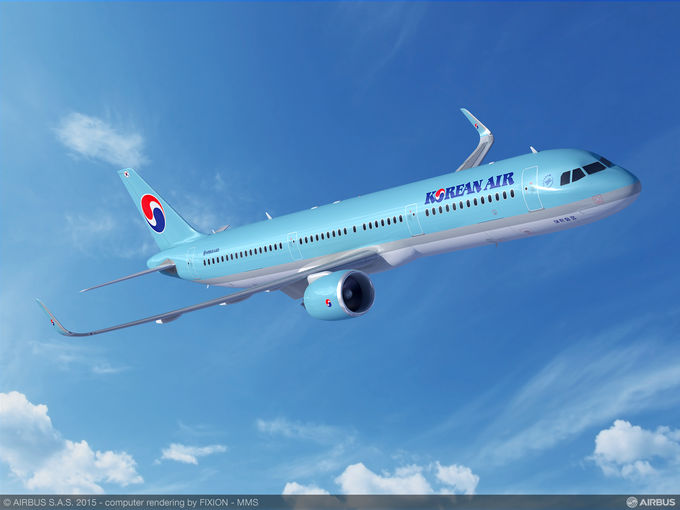