On 29 January, a Kalitta Air Boeing 747-400 freighter operated a very special “cargo” flight to evacuate 201 American citizens from Wuhan, China. The epicenter of the coronavirus outbreak has already 6,000 people and claimed the lives of 132.

For the occasion, the aircraft was equipped with special seats in an aircraft that is normally a huge cargo bay (see images below). The aircraft departed Wuhan destination Anchorage, Alaska for a mandatory health screening by the State Department of Health and Social Services and processing by U.S. Customs.

After refuelling, flight K4371 continued to the Riverside March Air Reserve Base, California.

According to Facebook page Airline Secrets Exposed, the passengers and crew were isolated from each other in separate parts of the cabin with separate airflows. Crew members never left the upper part of the plane while in China. 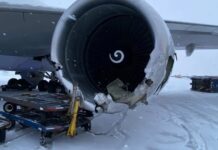 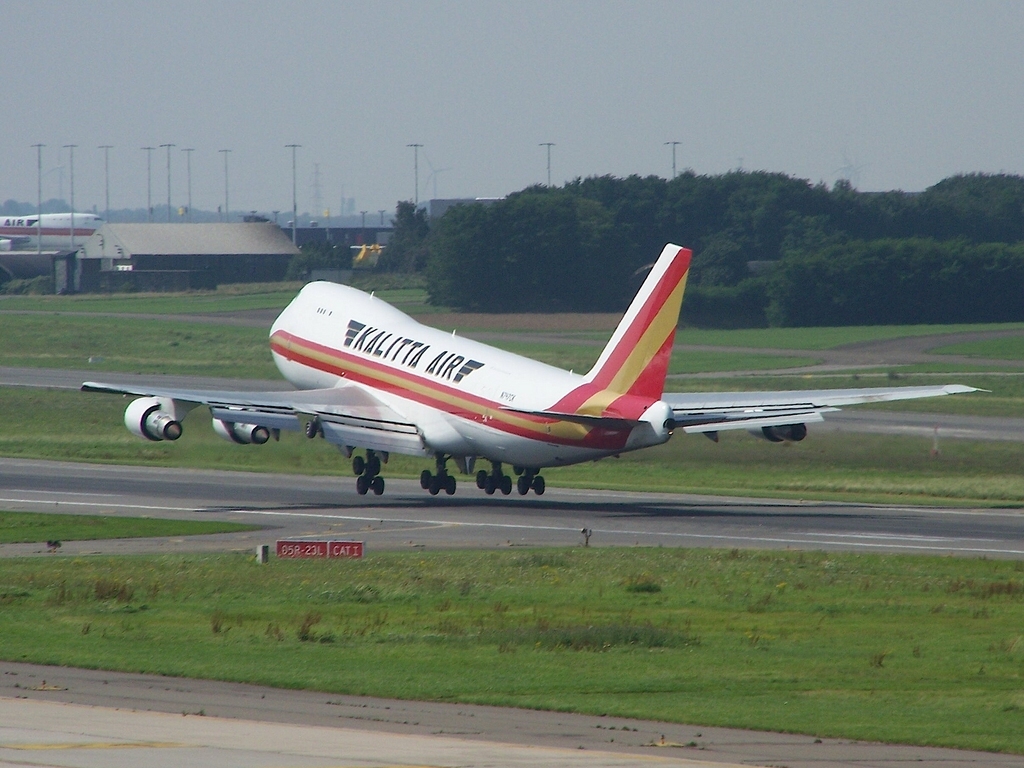 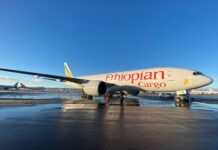