Captain and co-pilot of a London-Mumbai Jet Airways flight got into a scuffle and left the cockpit unmanned for a while. 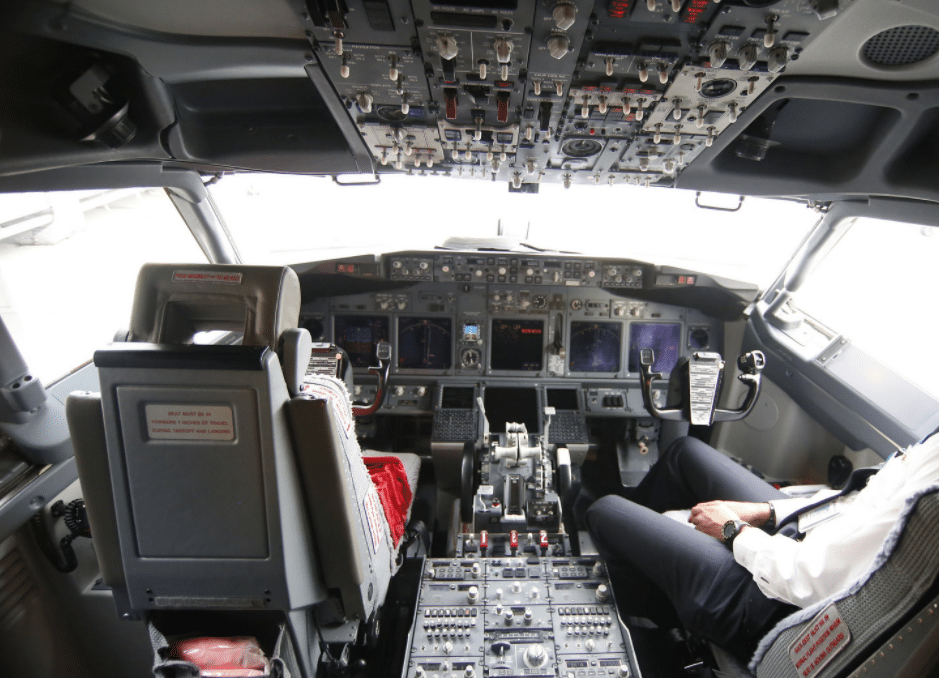