Both Israir and El Al have launched direct flights between Tel Aviv in Israel and Morocco’s Marrakesh Sunday, 25 July, nearly eight months after the two countries reached a normalisation deal.

Israir Airlines flight 6H61, operated by Airbus A320 4X-ABI, took off from Tel Aviv at 08:41 and landed in Marrakesh at 12:42, shortly ahead of schedule, with a hundred Israeli tourists on board. This was the first direct commercial flight between the two countries.

Morocco is home to North Africa’s largest Jewish community, which numbers around 3,000. Some 700,000 Jews of Moroccan origin live in Israel. Before the pandemic, the 50,000 to 70,000 tourists who came each year from Israel to Morocco had to transit through other countries. 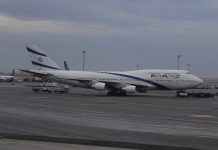 Israel will ban Boeing 747 and other four-engine aircraft 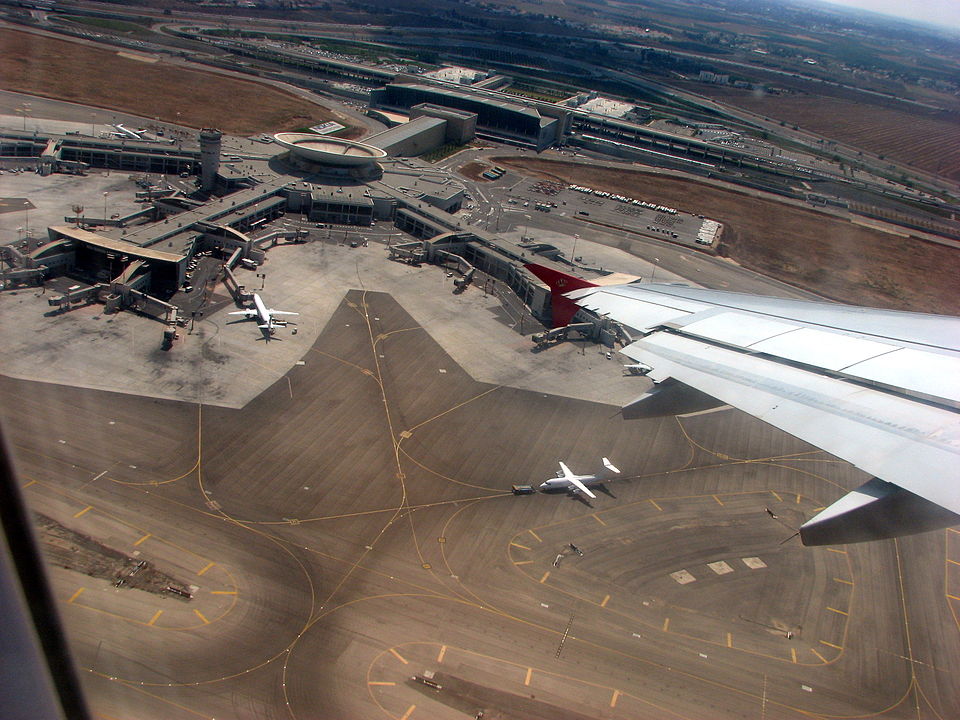