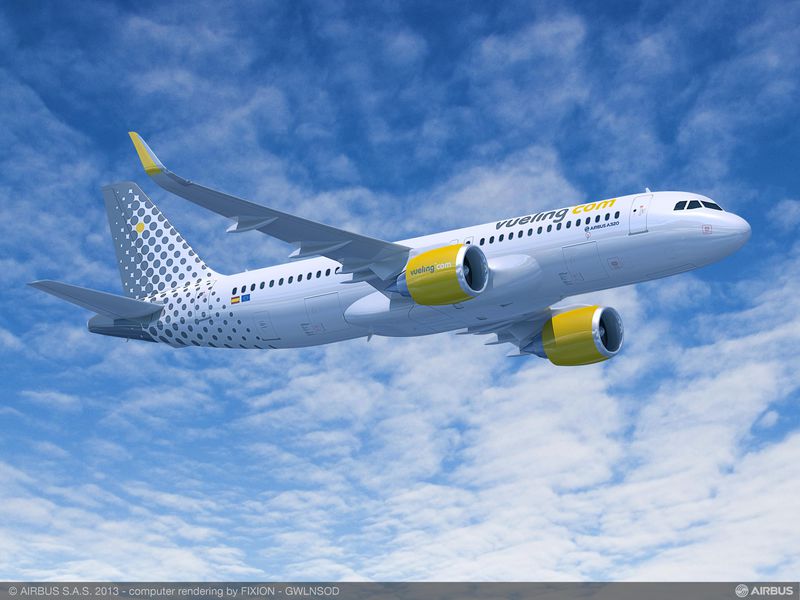 Vueling’s cabin crew have agreed with the company on a salary increase of 6.5%, corresponding to the 2021 CPI, and thus the CCOO union has called off the mobilisation planned from August 15.

The union has pointed out that “this agreement supposes the recovery of the IPC payment for the cabin crew group, but it does not imply any specific salary increase for the year 2022“.

According to the union, this agreement makes it clear that the mobilisation is one of the “most powerful tools” of the workers, since it considers that the result of the negotiation is “intrinsically linked” to the success of the mobilisation on August 2.

The company’s workers protested on Tuesday to demand “a decent salary increase“, in a concentration in L’Hospitalet de Llobregat (Barcelona) called by CCOO and to which the majority of Vueling’s cabin crew group joined.

Given this, Vueling reaffirmed the company’s willingness to reach an agreement with the unions and recalled that the aviation sector has had two “complex” years. 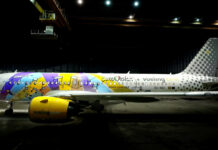