On 11 April, a British Airways Airbus A319 (G-DBCG) operating flight BA2652 between London Gatwick to Salzburg diverted to Brussels Airport. Pilots reported smoke in the cockpit, declared a general emergency and decided to quickly land at the Belgian airport. Three hours after the safe landing, the aircraft is still on the ground in Belgium. 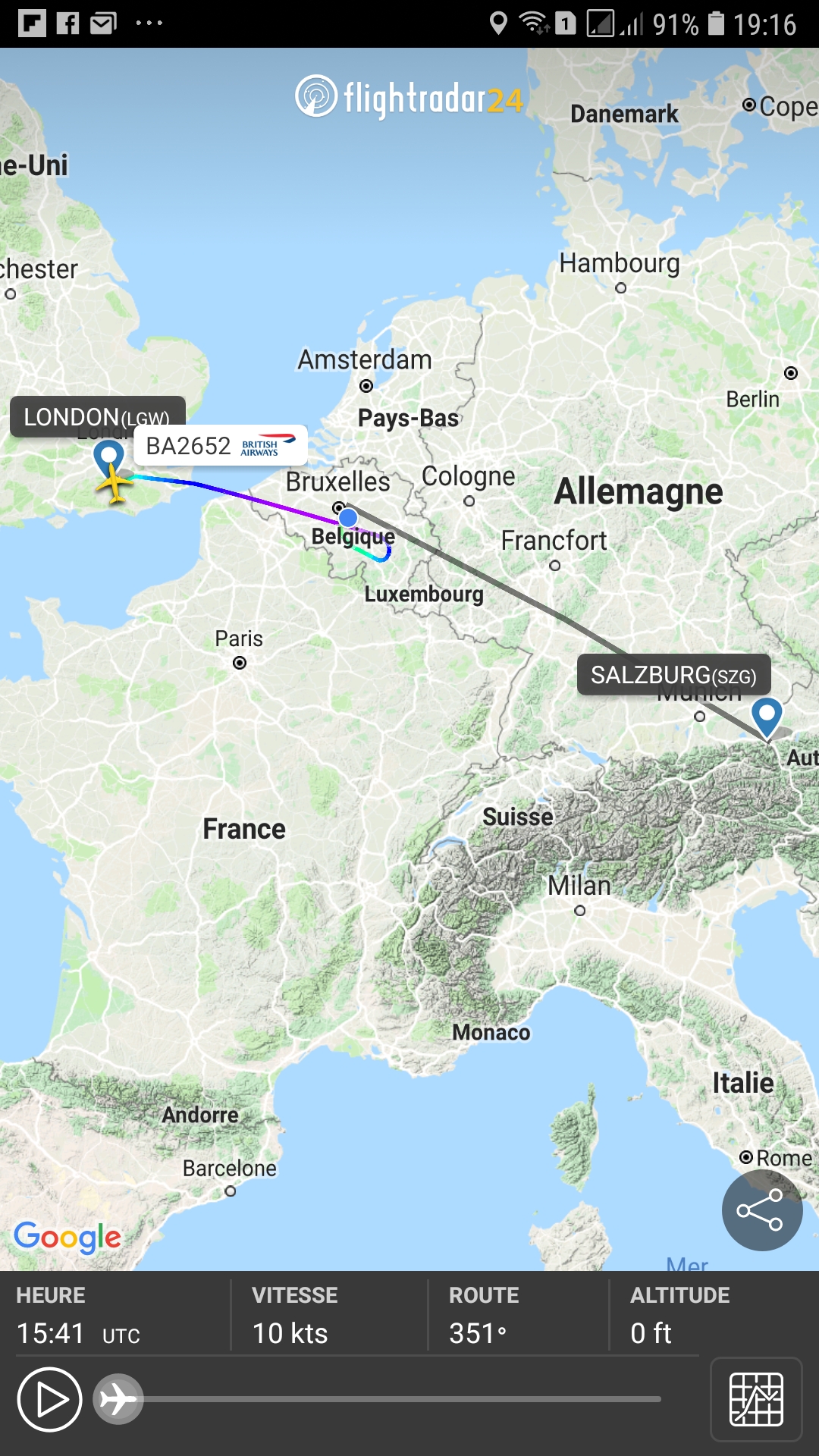