On 20 December, a Gomair Antonov An-26B (9S-AGB – msn 13402) crashed in the mountainous region of Lukunga Mputa, near Kinshasa, Democratic Republic of the Congo. The cargo aircraft was chartered to the Independent National Electoral Commission (CENI) for the upcoming presidential election in the country and was returning to Kinshasa N’Djili from Tshikapa.

Around 40 km from Kinshasa Airport, the aircraft – build in 1984 and msn 13402 – was cleared to descend to 5,000 ft for an approach towards runway 06. The Antonov, however, disappeared from the radar and lost all contact with the tower. According to witnesses, the visibility around the airfield was rather low and it was raining.

One witness explains to La Libre Afrique that the aircraft was in terrible shape: “The pilots complained that they had to take-off with very hot engines, this means that the engines are very tired. Besides, the aircraft had very few navigational instruments. It wasn’t raining that hard, but enough to endanger the landing of this old Antonov.” 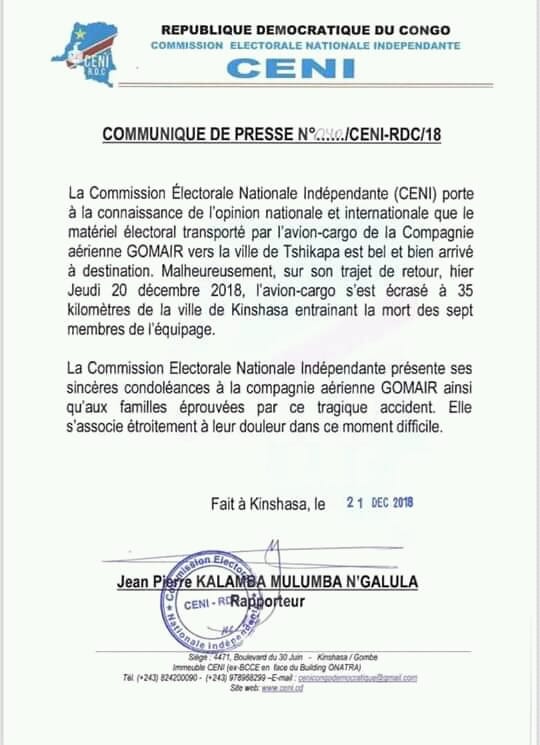 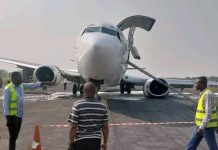 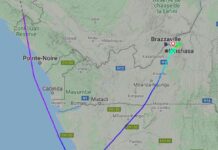