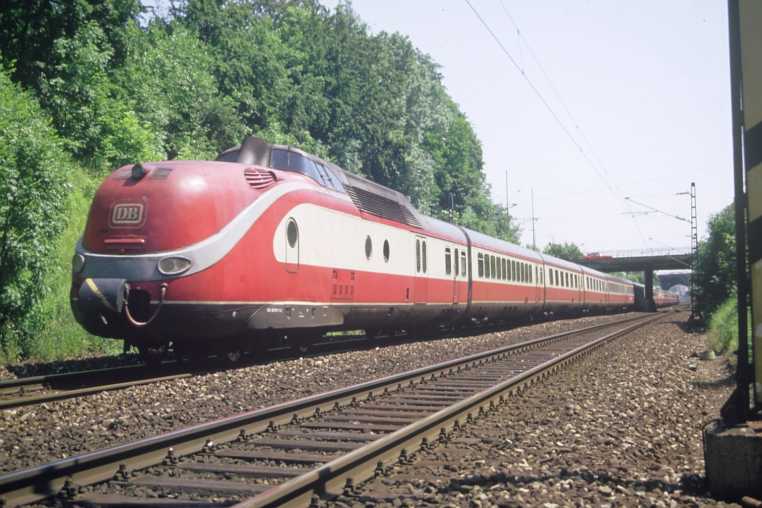 The Trans Europ Express (TEE) is a former international first-class railway service in western and central Europe that was founded in 1957 and ceased in 1995. At the height of its operations, in 1974, the TEE network comprised 45 trains, connecting 130 different cities, from Spain in the west to Austria in the east, and from Denmark to Southern Italy.

A proposal penned by the German government, which currently holds the EU presidency, aims to relaunch the hugely popular TEE services by 2025 and make trains more competitive with short-haul aviation.

Eight routes already under consideration. They include Paris-Brussels-Liege-Cologne-Berlin-Warsaw (TEE 1/2), Amsterdam-Antwerp-Brussels-Paris-Lyon-Barcelona (TEE 7/8), Amsterdam-Cologne-Basel-Milan-Rome (TEE 3/4) and Berlin-Frankfurt-Lyon-Montpellier-Barcelona (TEE 5/6), as well as services linking Scandinavia to the rest of Europe in the longer term, and this includes Paris-Brussels-Cologne-Bremen-Copenhagen-Stockholm (TEE 13/14). 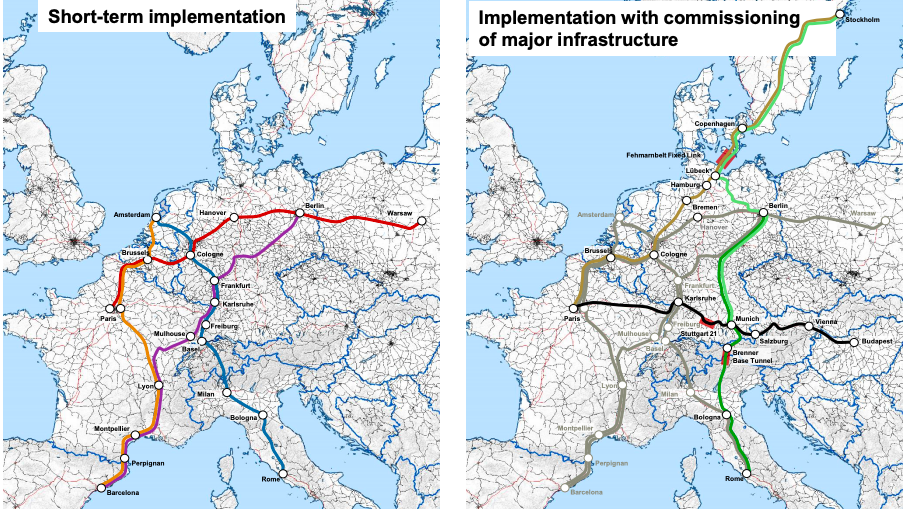 TEE 2.0 would also be complemented by a night-train network, serving many of the same routes and building on the budding renaissance overnight services are enjoying. In the German proposal, there are also Euro-Night trains through Belgium: Paris-Brussels-Liege-Cologne-Berlin (EN21/22), Brussels-Liege-Cologne-Berlin-(split)Warsaw/Prague (EN 23/24), Copenhagen-Hamburg-Cologne-(split)Amsterdam/Brussels-Paris (EN 33A/34A) and Stockholm-Copenhagen-Hamburg-Cologne-Brussels-Paris (EN 33B/34B).

The existing high-speed operators Eurostar and Thalys, which have agreed to merge, can constitute the start of the implementation of the project. On the other hand, Austrian railways has leveraged its good contacts with other firms to establish itself as the number one night-train operator in Europe.

The TEE 2.0 would link Brussels to Barcelona in 8 hours and to Warsaw in less than 12 hours. And in a further phase to Copenhagen in 8:15 hours and Stockholm in 13 hours.