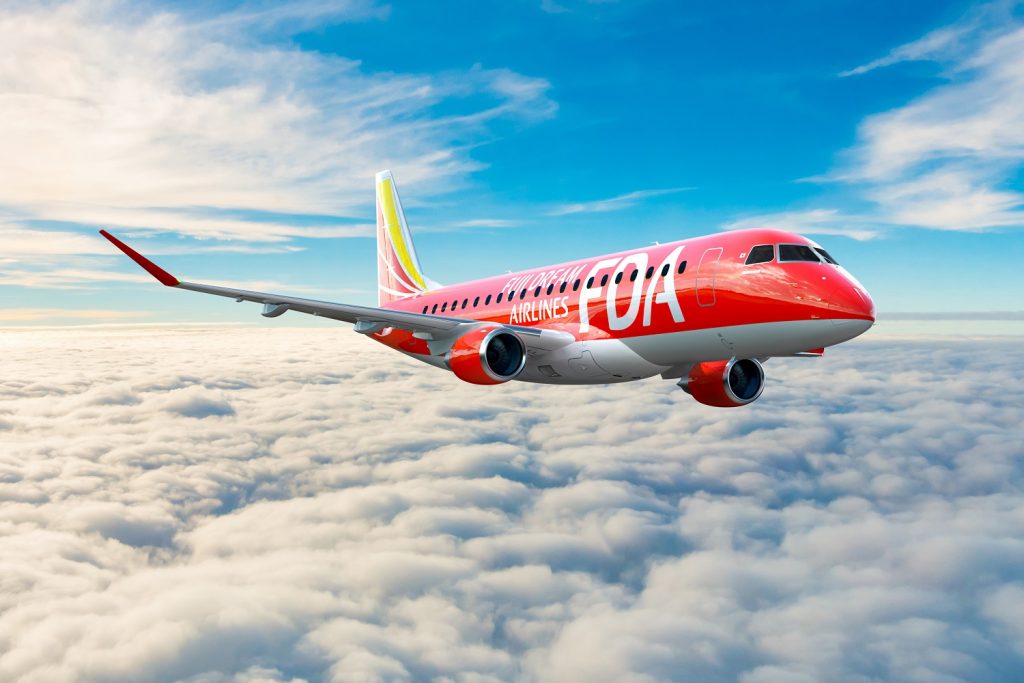 Embraer announced today, at the 53rd International Paris Air Show, that it has signed a contract with Japan’s Fuji Dream Airlines (FDA) for a firm order of two E175 jets. The order has a value of USD 97.2 million, based on 2019 list prices, and was already included in Embraer’s 2019 first-quarter backlog as “undisclosed.”

“We are extremely pleased to continuously grow our fleet and our relationship with Embraer,” said Yohei Suzuki, Chairman and CEO of Fuji Dream Airlines. “FDA currently operates 14 aircraft – three E170s and eleven E175s. These new aircraft will give us the ability to grow our capacity, allowing us to add more routes and frequencies, while also offering our passengers the best cabin in its category.”

FDA’s new E175s will be configured in a single-class layout with 84 seats, with deliveries starting in 2019. Embraer delivered the first E-Jet, an E170, to Fuji Dream Airlines in 2009.

“After nearly 10 years of operations, Fuji Dream Airlines has established itself as an exemplary model for sustainable growth with the support of the E175’s unrivalled attributes underpinning the success of their continued network expansion with new point-to-point services,” said Cesar Pereira, Asia Pacific Vice President, Embraer Commercial Aviation. “As a testament to Embraer’s merits, there will be a total of 48 E-Jets flying in Japan by the end of 2019. Of which, FDA’s all-Embraer fleet of 14 aircraft represents the largest of its kind in Asia and has a world-leading 99.83% dispatch reliability – yet another example of how Embraer’s products and customer support have been setting new standards in the industry.”

The E175 is the best seller of the E-Jets family with more than 770 orders from airlines and lessors around the world. Since January 2013, Embraer has sold more than 565 E175s to airlines in North America alone, earning more than 80% of all orders in the 70-76-seat jet segment. FDA and Embraer have also signed an extension of the Pool Program to cover its fleet of E170s and E175s, including these new orders. The programme includes the advance exchange and repair management for more than 300 essential line replacement units of the aircraft.

Embraer is the world’s leading manufacturer of commercial aircraft up to 150 seats with more than 100 customers from all over the world. For the E-Jets program alone, Embraer has logged more than 1,800 orders and 1,500 aircraft have been delivered. Today, E-Jets are flying in the fleet of 75 customers in 50 countries. The versatile 70 to 150-seat family is flying with low-cost airlines as well as with regional and mainline carriers. 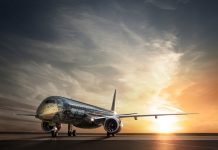