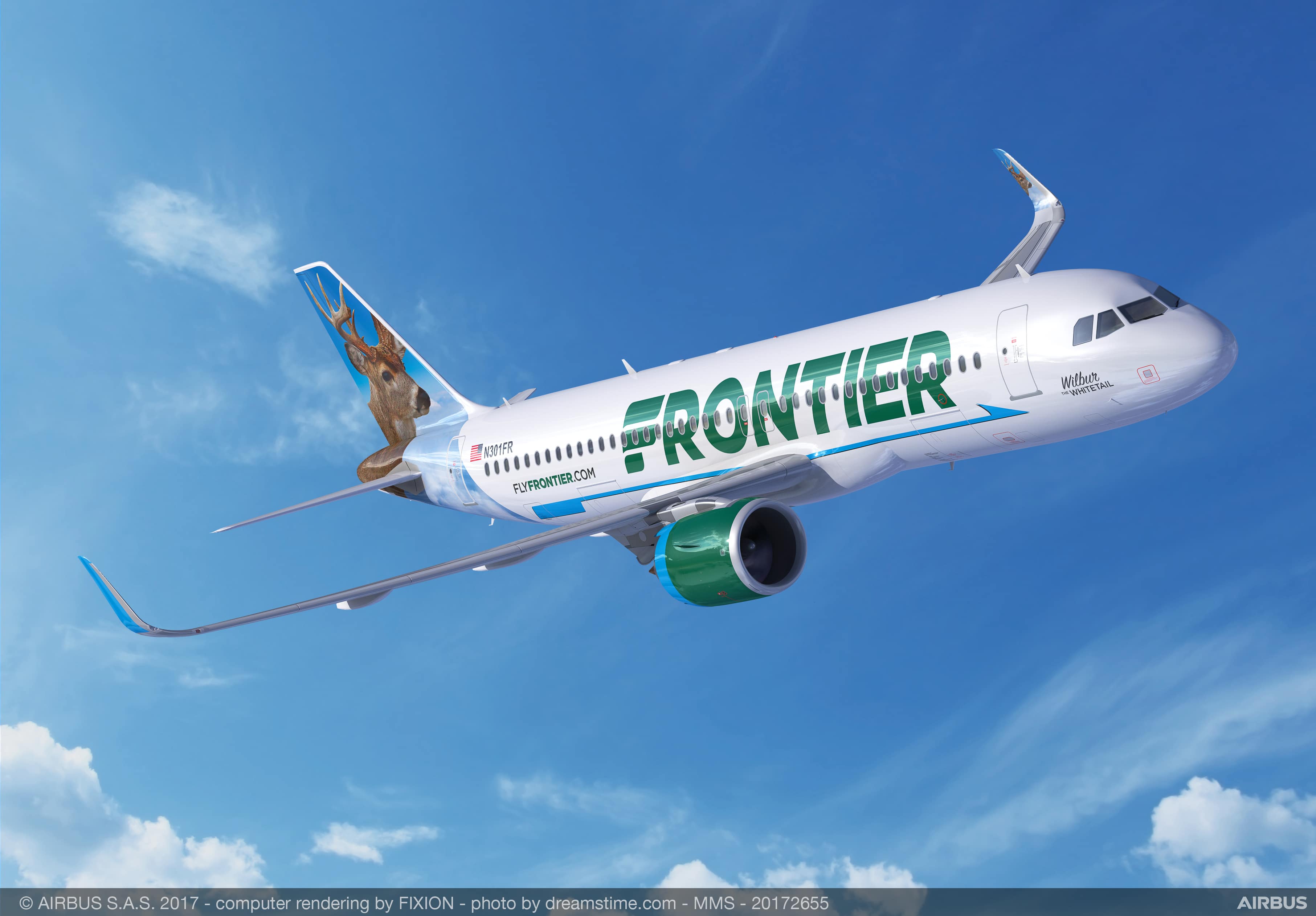 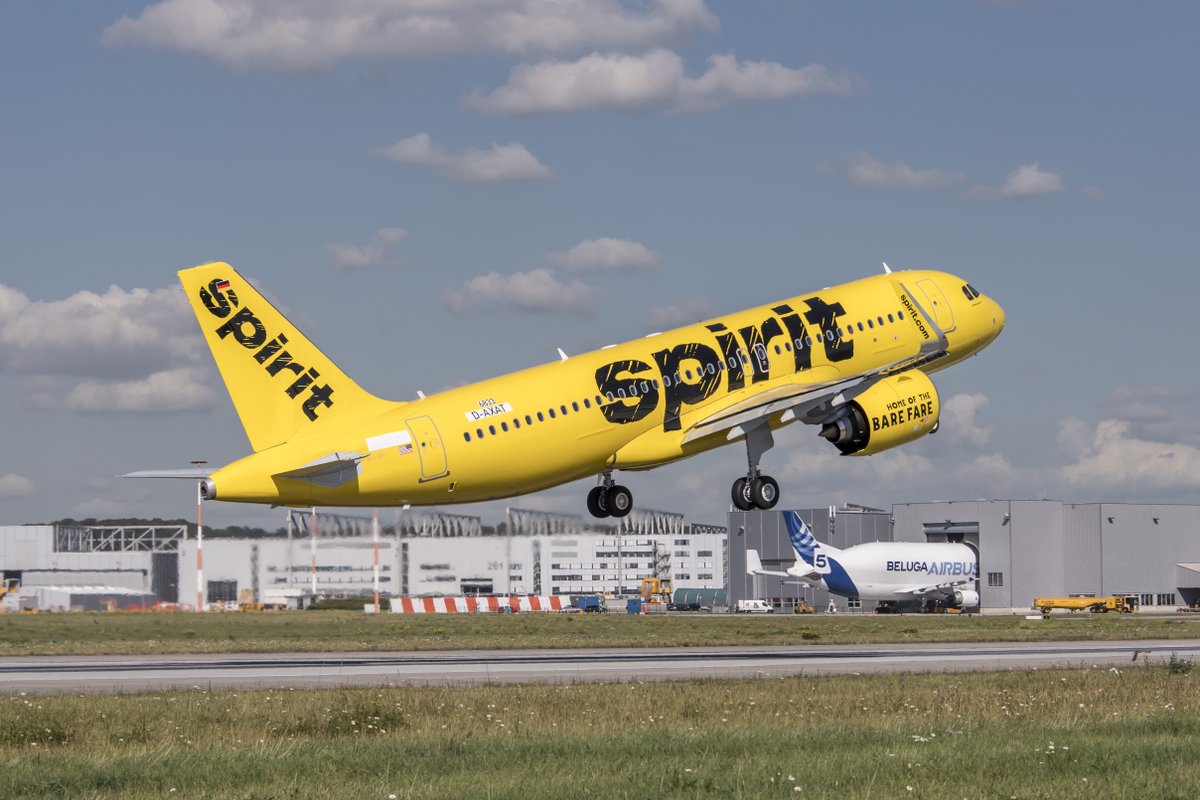 Together, Frontier and Spirit expect to change the industry for the benefit of consumers, bringing more ultra-low fares to more travelers in more destinations across the United States, Latin America and the Caribbean, including major cities as well as underserved communities. The stronger financial profile of the combined company will empower it to accelerate investment in innovation and growth and compete even more aggressively, especially against the dominant “Big Four”1 airlines, among others.

William A. Franke, the Chair of Frontier’s Board of Directors and the managing partner of Indigo Partners, Frontier’s majority shareholder, noted that Indigo has a long history with both Spirit and Frontier, and is proud to partner with them in creating a disruptive airline. “We worked jointly with the Board of Directors and senior management team across both carriers to arrive at a combination of two complementary businesses that together will create America’s most competitive ultra-low fare airline for the benefit of consumers.”

“We are thrilled to join forces with Frontier to further democratize air travel,” said Ted Christie, President and CEO of Spirit. “This transaction is centered around creating an aggressive ultra-low fare competitor to serve our Guests even better, expand career opportunities for our Team Members and increase competitive pressure, resulting in more consumer-friendly fares for the flying public. We look forward to uniting our talented teams to shake up the airline industry while also continuing our commitment to excellent Guest service.”

“This combination is all about growth, opportunities and creating value for everyone – from our Guests to our Team Members to the flying public at large,” said Mac Gardner, Chairman of the Board of Spirit. “We’re a perfect fit – our businesses share similar values, including our longstanding commitment to affordable travel. At the same time, we have complementary footprints and fleets, including one of the youngest and greenest fleets worldwide. Together, we will be even more competitive for our Guests and our Team Members, and we are confident we can deliver on the benefits of this combination to consumers.”

“Together, Frontier and Spirit will be America’s Greenest Airline and deliver more ultra-low fares to more people in more places,” said Barry Biffle, President and CEO of Frontier. “I couldn’t be more excited for our team members, customers, partners, the communities we serve and our shareholders.”

The combined airline is expected to:

Frontier and Spirit will be America’s Greenest Airline, providing nationwide access to sustainable and affordable air travel. The combined airline will have the youngest, most modern and fuel-efficient fleet in the United States, featuring the largest fleet of A320neo family aircraft of any airline in the country. The combined airline is expected to achieve over 105 seat miles per gallon by 2025.

The combination of Spirit and Frontier is expected to deliver enhanced value to shareholders of both companies.

Under the terms of the merger agreement, which has been unanimously approved by the boards of directors of both companies, Spirit equity holders will receive 1.9126 shares of Frontier plus $2.13 in cash for each existing Spirit share they own. This implies a value of $25.83 per Spirit share at Frontier’s closing stock price of $12.39 on February 4, 2022, representing a premium of 19% over the February 4, 2022, closing price of Spirit, and a 26% premium based on the 30 trading-day volume-weighted average prices of Frontier and Spirit. The transaction values Spirit at a fully diluted equity value of $2.9 billion, and a transaction value of $6.6 billion when accounting for the assumption of net debt and operating lease liabilities.

Bringing Airlines Together – Governance and Timing to Completion

The merger is expected to close in the second half of 2022, subject to satisfaction of customary closing conditions, including completion of the regulatory review process and approval by Spirit stockholders. Frontier’s controlling stockholder has approved the transaction and related issuance of shares of Frontier common stock upon signing of the merger agreement. The combined company’s management team, branding and headquarters will be determined by a committee led by Mr. Franke prior to close. 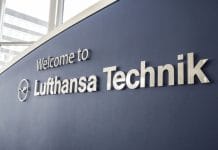 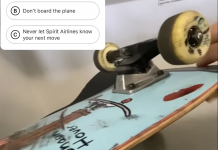