Flydubai began its daily operation between Helsinki and Dubai in the night of 11 to 12 October. Flydubai is the first airline to operate a year-round service directly to Dubai from Helsinki Airport.

Helsinki Airport is the best-connected airport in Northern Europe with its 145 routes around the world. The airport is undergoing the biggest development programme in its history as it’s preparing to serve 30 million passengers a year, the investment being a billion euros.

“Already this year over 20 million passengers are expected to travel through Helsinki Airport. In spite of the great connectivity, Helsinki Airport has lacked a year-round direct route to Dubai. Hence, we are delighted to open this route”, says Joni Sundelin, SVP and Helsinki Airport and route development director.

The carrier will operate the new route on its brand-new Boeing 737 MAX 8 aircraft. The Helsinki route will be codeshared with Emirates as part of the Emirates’ and Flydubai’s partnership.

Flydubai’s flight from Helsinki towards Dubai took off 00:10 Finnish time. The return service leaves Dubai at 17:25 local time and arrives at Helsinki 23:10. 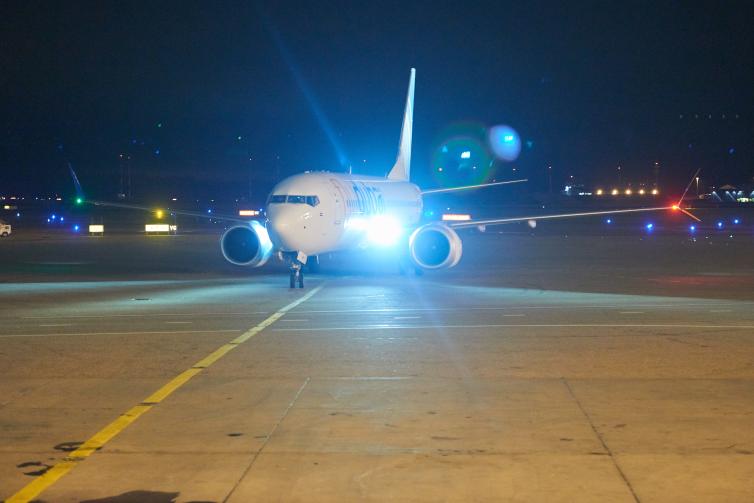 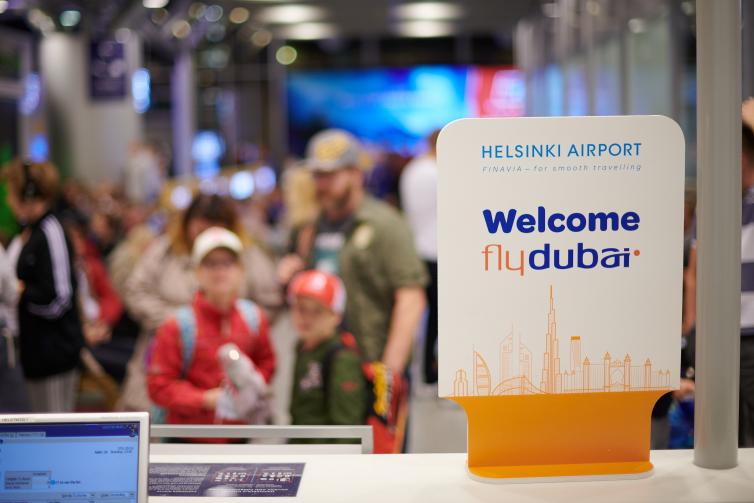 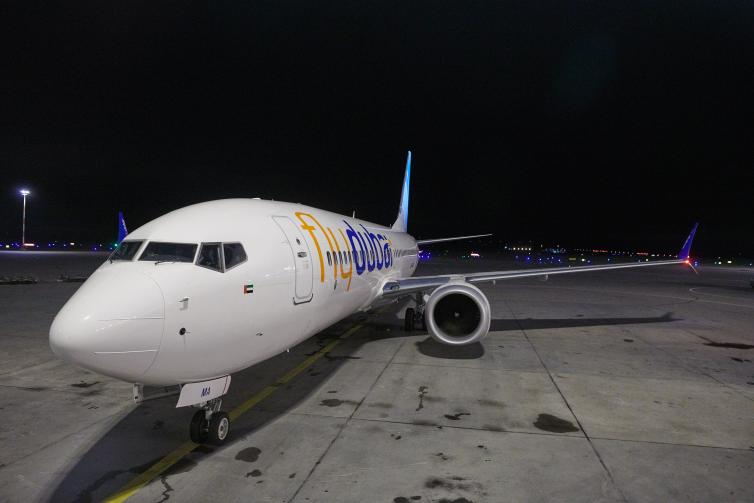