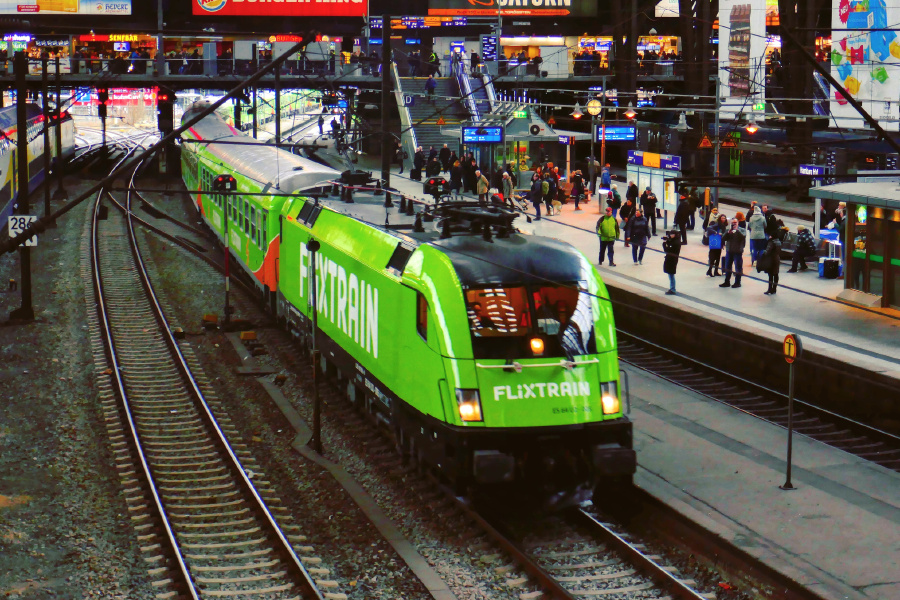 Flixbus announced that Flixtrain, a service ran by the German coach company, postponed its plans for its launch in France expected in 2021.

Flixbus, a German coach company, also active in Belgium with bus services to Vienna, Berlin, Hamburg, London, Paris, Amsterdam said it is postponing its plans for 2021 with a train service named FlixTrain, supposed to run in France.

The company said they took the decision due to “heavy infrastructure access cost”.

Flixtrain plans were to run train services from Paris to Brussels, Lyon, Nice, Toulouse and Bordeaux next year.

“It is a conscious decision as the conditions are not brought together to consider opening a regular Flixtrain service in France,” said Yvan Lefranc-Morin, chief of Flixbus France, to Agence France-Presse. “The main obstacle that we observe is the infrastructure cost in France, compared to other European markets. With such prices, it seems to be simply unfeasible to launch a new service to give to passengers an alternative and affordable railway offer, like in Germany.”

If toll costs and railway stations costs were to decrease, “then we could consider a new calendar, opening the “track” to a possible launch of Flixtrain in France in the years to come”, he added.

At the moment, only 2 services run on the Brussels – Paris track: Thalys and IZY. The Flixtrain would have stopped at Brussels North, Brussels Central, Brussels South, Mons, Saint-Quentin and Paris Nord.