The capacity in Finnair’s largest traffic area, Asia, grew by 12.4 per cent in September, boosted in particular by the Fukuoka and Guangzhou routes launched for the summer season and the additional capacity introduced by the A350s, and traffic grew by 9.4 per cent. Capacity in American traffic increased by 24.3 per cent, mainly due to increased Chicago frequencies, and traffic measured in RPK increased by 9.1 per cent.

According to preliminary data, Finnair’s unit revenue, or RASK (total Group revenue divided by ASK), declined in July–September by 5.1 per cent year?on?year and totalled 7.04 euro cents.

In September, the cargo capacity in scheduled traffic measured in Available Tonne Kilometres grew by 4.8 per cent, and Revenue Tonne Kilometres increased by 24.5 per cent year on year. In addition, Finnair’s total freight capacity included two weekly freighter flights between Helsinki and Brussels and two weekly freighter flights shared with IAG between Helsinki and London, both operated by DHL, the latter being replaced by a regular A350 connection five times a week in the first week of October.

Traffic statistics for October 2016 will be published on Tuesday, 8 November 2016.

– Change %: Change compared to the figures of the respective periods in the previous year (p = percentage points)

– Available tonne kilometres, ATK: Number of tonnes of capacity for carriage of passengers, cargo and mail, multiplied by kilometres flown 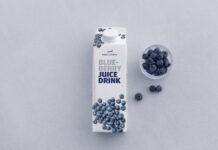 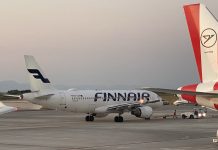 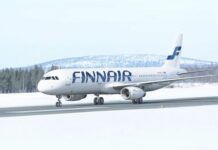