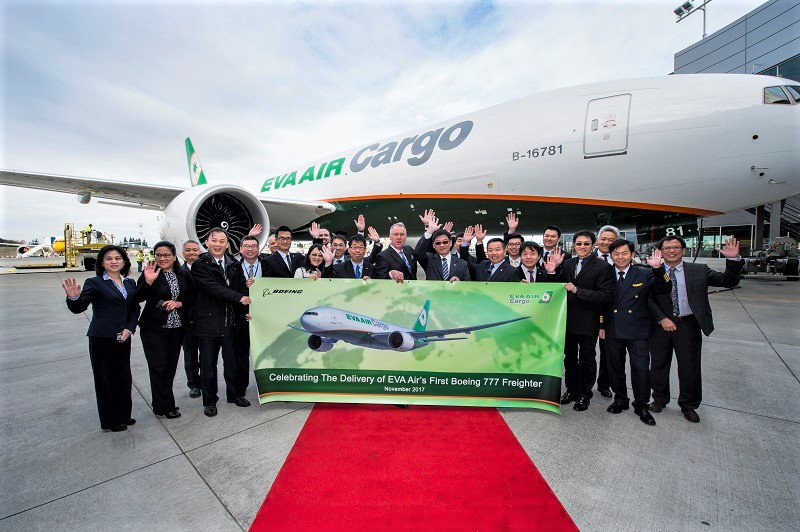 The highly efficient Boeing 777 freighter is the world’s largest twin-engine air cargo carrier. The Boeing Company designed it to replace both the 747-400 and MD11 freighters. Based on the Boeing 777-200LR, the 777 freighter has the range to fly 5,000 nautical miles fully loaded with a maximum capacity of 102 tons. EVA can use it to fly airfreight from Taiwan to any destination in North America with one technical stop in Anchorage, Alaska.

Energy-efficient and environment-friendly, Boeing 777 freighter is expected to effectively reduce carbon emissions compared to the 747-400 freighter. EVA is equipping its Boeing 777 freighters with GE90-115B Turbofan Engines, the same as those used to power its 34 Boeing 777-300ER passenger planes. By using the same engine, EVA will not only reduce maintenance costs but also promote maintenance management efficiencies for its turbofan engines.

Both the 777 and 747-400 freighters accommodate the same-sized pallets and containers, providing the advantages of resource sharing and smoothing the cargo-loading process during EVA’s transition to the newer aircraft. The addition of 777F to the fleet also gives flight crews the flexibility to fly both passenger and cargo models after they have completed EVA’s demanding pilot-training program.

EVA ordered five 777 freighters from the Boeing Company in July 2015 and will take delivery of the additional four by September 2019. As it adds the new freighters, it will successively retire its five remaining 747-400 freighters by the end of 2019. EVA is now operating a fleet of 79 aircraft, including the new freighter. 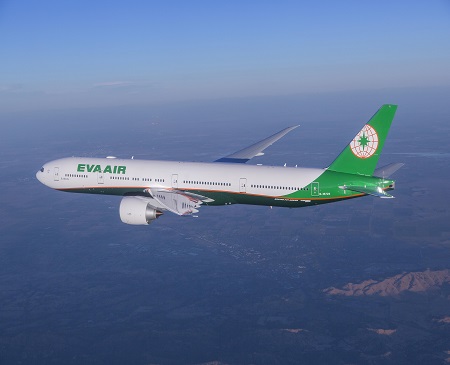 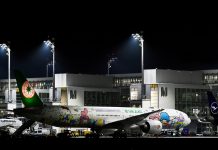 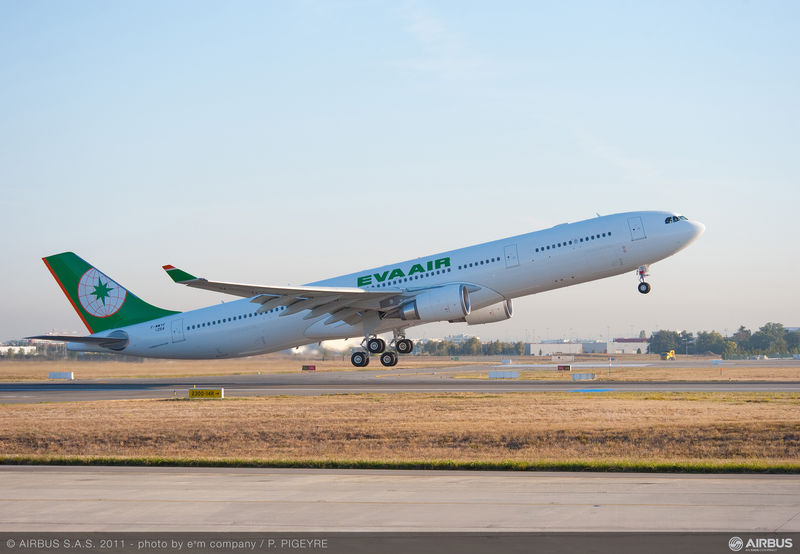