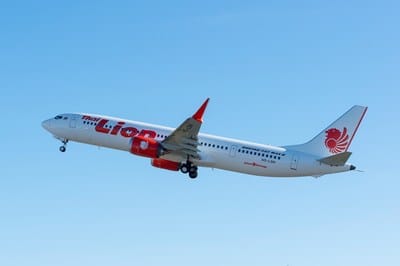 Indonesia’s Ministry of Transport is again allowing flights with the 737 MAX after investigations into the aircraft have been completed and improvements have been made to the aircraft’s systems.

After the crashes, the 737 MAX was grounded worldwide. In many places, including the United States and Europe, the plane is now allowed to fly again. Ethiopia also allows the aircraft again: Ethiopian Airlines plans to resume flights with the 737 MAX from February, saying it was satisfied with their safety.

The crashes turned out to be caused by a failing safety system, the MCAS, that pushed the noses of the planes down. Boeing worked out a solution via a software update. 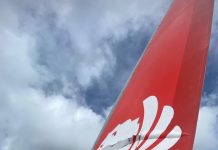 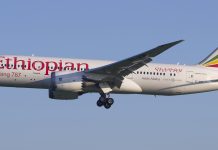 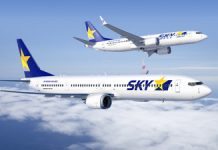