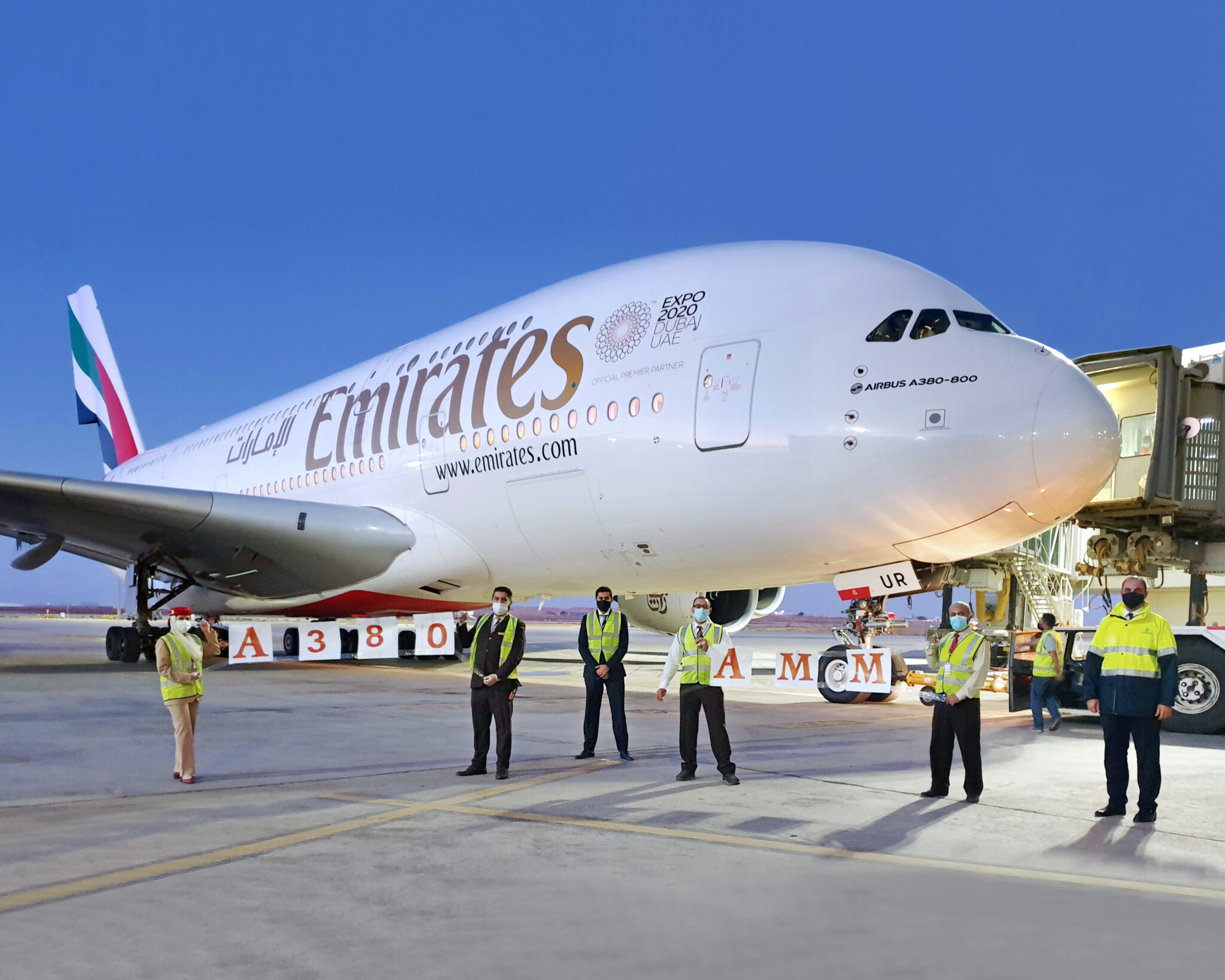 Emirates’ iconic flagship A380 landed at Queen Alia International (AMM) yesterday afternoon as the airline resumed the operations of its popular aircraft to Amman.

Customers can fly the Emirates A380 between Dubai and Amman three times a week on Wednesdays, Thursday and Fridays as part of the airline’s newly introduced expanded schedule of 10 weekly flights. The expanded schedule also includes flights EK 905 and EK 906. Emirates flight EK 905 departs Dubai at 22:15 and arrives in Amman at 23:40 local time. The return flight, EK 906 departs Amman at 01:45 and arrives in Dubai at 06:40 local time.

Timings have been scheduled to facilitate more effective onward connections to destinations in the United States such as well as vital connections to European points popular with Jordanian travellers.

Emirates has resumed @Airbus A380 services to Amman with three weekly flights from @DXB. ???? 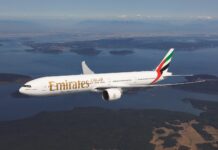 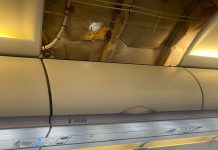