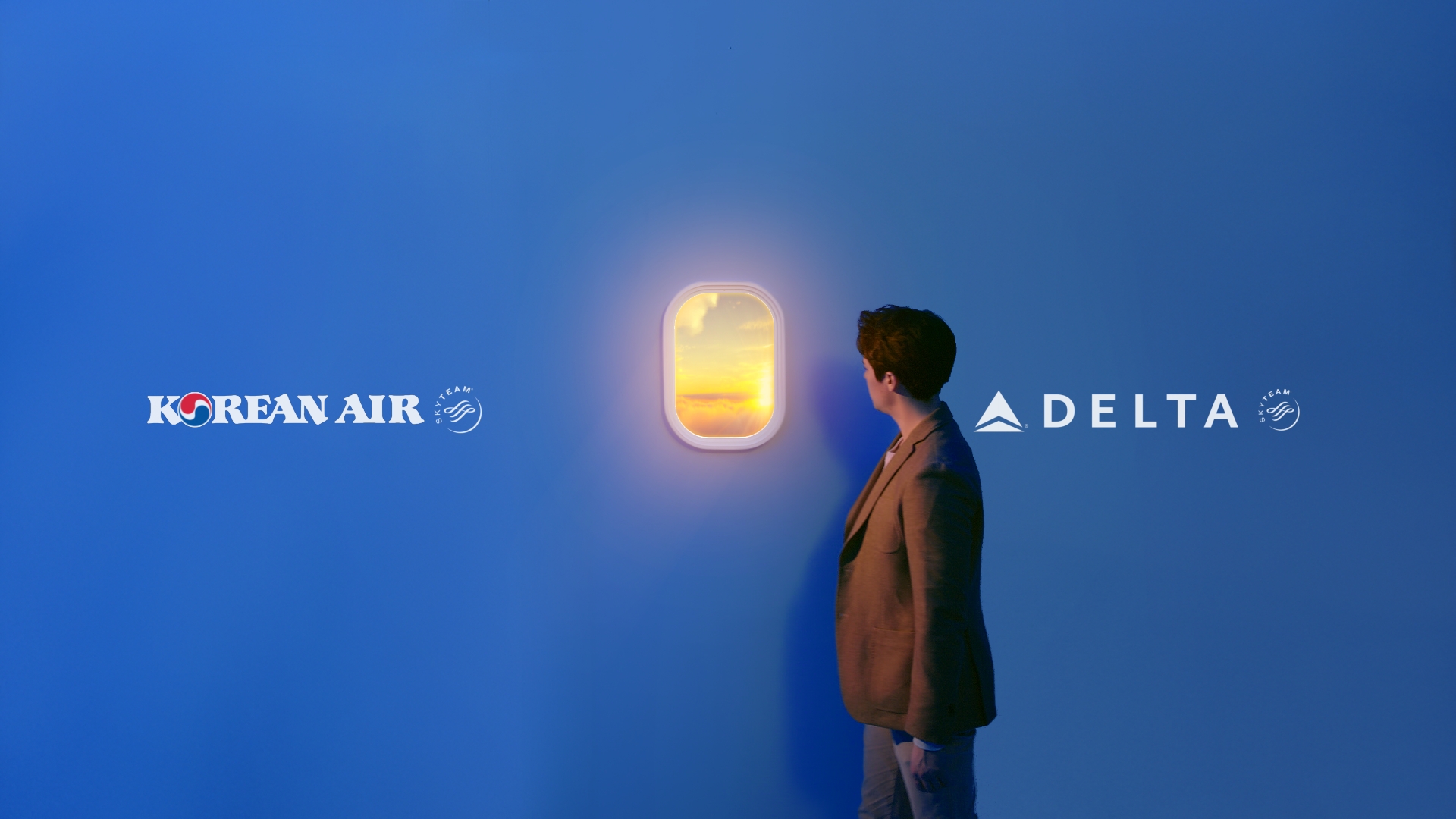 To commemorate the 1st anniversary of the partnership between Korean Air and Delta Air Lines, both airlines have unveiled a joint advertisement campaign, “Greater One”, that runs until July. The new advert introduces various customer benefits offered by the two major airlines representing Korea and the U.S. respectively.

Since the joint venture agreement, Korean Air and Delta have expanded their network and provided various scheduled options for customers, connecting more than 290 cities in the Americas and over 80 cities in Asia. The successful cooperation between the airlines provides seamless service with enhanced benefits.

The co-produced campaign will be shown on digital media and outdoor billboards at major locations in Seoul, to increase customer awareness of the joint venture and its benefits.