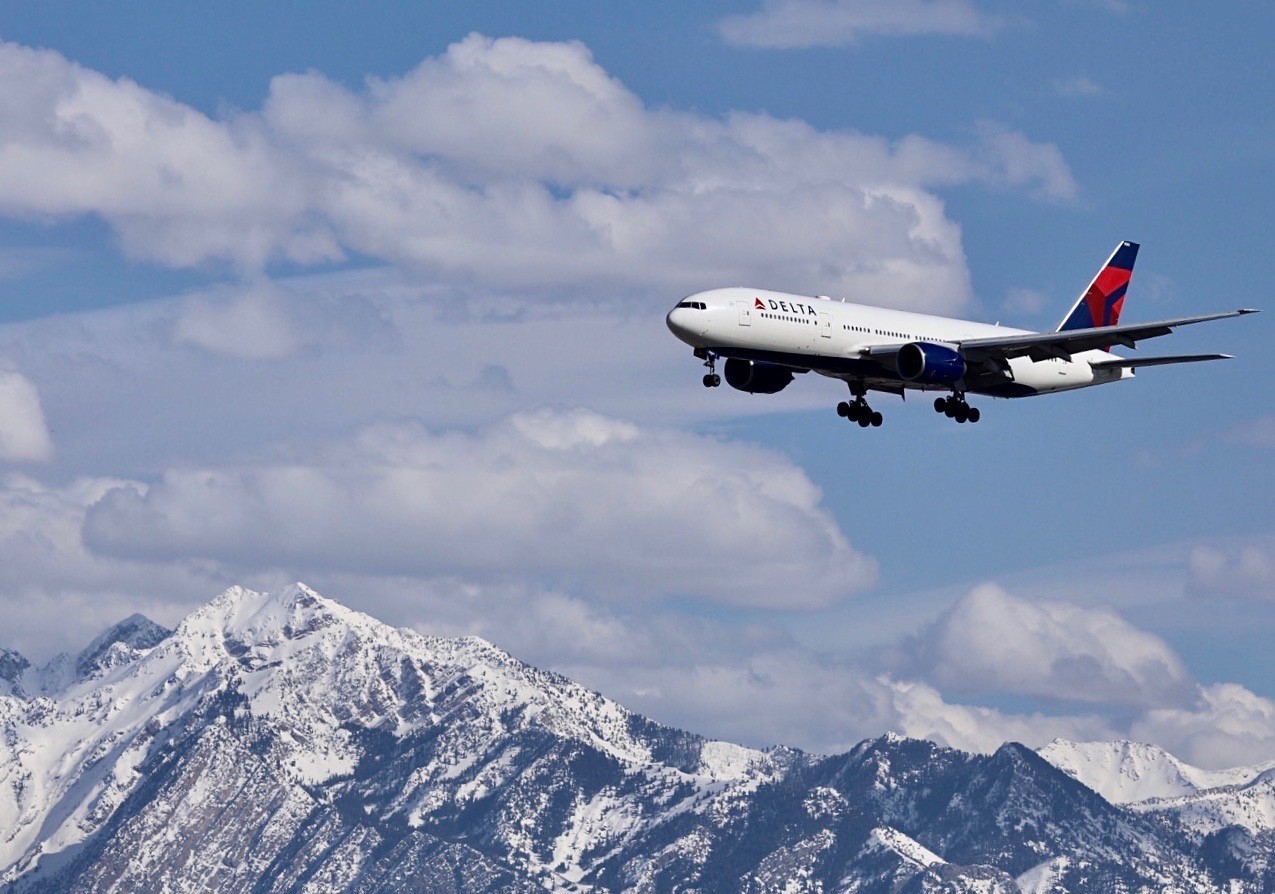 As the workhorse Boeing aircraft’s final flight has been completed, we take a look back at its contributions to Delta during the past two decades.

On Saturday 30 October 2020, Flight DL8777 did mark the end of the 777 era for Delta during what has been an unprecedented time for the airline industry. The five-and-a-half-hour flight from New York-JFK to Los Angeles included special announcements and onboard treats for customers and aviation enthusiasts. Some passengers booked this final flight just for the unique experience and to be part of history.

For those who will experience the retirement from the ground, let’s journey back in time and uncover some 777 highlights of the past 21 years, beginning with the day Delta welcomed its very first 777 aircraft.

On March 23, 1999, Delta’s first Boeing 777 landed at Atlanta’s Hartsfield-Jackson International Airport as one of the 13 custom-designed aircraft on order. The deal with Boeing was valued at more than $1.4 billion, with high hopes of setting the stage for Delta as a true competitor in international travel.

Just a few short weeks later on May 1, 1999, the aircraft’s 277 seats were filled for the first time as the 777 prepared for its inaugural flight from Atlanta to London.

With its combination of power, comfort and quiet, the 777 would soon set the premium standard for business travellers around the globe.

By 2008, Delta was reaching new heights as the first U.S. carrier to take delivery of the Boeing 777-200LR, the world’s longest-range commercial aeroplane.

With this new-and-improved 777 aircraft, 276 customers on board – 44 of which were BusinessElite – could experience international travel like never before. The LR came equipped with Delta’s first lay-flat first-class seats, personal storage and direct aisle access in a 1-2-1 configuration. The new jet bolstered Delta’s international expansion, with the ability to serve nearly any city pairs around the globe nonstop, including Atlanta – Johannesburg, Los Angeles – Sydney, and other long-haul destinations.

After 10 years and millions of miles logged, Delta decided to reconfigure its 777s to further invest in the international customer experience. The reconfigured aircraft made its debut in 2018. Delta spent about $100 million retrofitting all 18 aircraft, which at the time were flying long-haul jaunts between the U.S. and Sydney, Shanghai, Johannesburg and Mumbai.

“The 777 was a workhorse in helping Delta become the premium carrier for business travel, and it undoubtedly positioned us as a leader in international markets,” said John Laughter – S.V.P. and Chief of Operations. “Even in its final months, the 777 was a big component of our cargo operation in providing critical supplies to our communities.”

Today and beyond: The future of long-haul travel

Even amid the biggest crisis in airline history, Delta’s 777s continued to serve a critical role. In August, Delta became the first U.S. airline to fly with cargo on the main deck of the aircraft by removing the seats of a 777-220ER, thus enabling more than 10,000 pounds of additional cargo capacity – an increase of more than 35% more weight per flight. The cargo carried included medical and PPE equipment, pharmaceuticals, home office supplies, U.S. mail and food.

Looking ahead, retiring the 777 fleet will accelerate Delta’s strategy to simplify and modernize our fleet while continuing to operate newer, more cost-efficient aircraft. The airline will continue flying its long-haul next-generation Airbus A350-900s, which burn 21% less fuel per seat than the 777s they replace.

“Retiring a fleet as iconic as the 777 is not an easy decision – I know it has a direct impact on many of you who fly, crew and service these jets,” said CEO Ed Bastian. “The 777 played an important role with Delta since 1999, allowing us to open new long-haul markets and grow our international network as we transformed into a global airline. I’ve flown on that plane often and I love the customer experience it has delivered over the years.”

The Airbus A350 will replace nearly every ultra-long-haul 777 route, but the Atlanta to Johannesburg route will require a slight modification. Our South Africa service will follow a new circular routing that goes from Atlanta – Johannesburg – Cape Town – Atlanta. The stop will allow for refuelling at sea level before beginning the 8,130-mile trip back to the U.S., and it will add a new city to Delta’s global footprint.