From Summer season 2023/2024, Corendon Airlines will significantly expand at Brussels Airport. The tour operator will base four aircraft at Belgian’s biggest airport. The total seat capacity of the airline will increase from 150,000 to 260,000 seats. In Dutch newspaper De Telegraaf, the CEO of the Corendon mentions this summer’s chaos at Amsterdam Schiphol for the decision.

Long queues at the security checkpoints at Amsterdam Schiphol forced numerous passengers to miss their flights. Many times, the management of the airport asked airlines to cancel flights to reduce workload on airport staff.

But the chaos at the airport comes with a price, Atilay Uslu, CEO of Corendon (Netherlands) said. In total, the airline (group) lost €10 million. To avoid another summer of mayhem, the airline will move operations to Brussels Airport.

Another reason for the move is that Brussels Airport is cheaper than Amsterdam Schiphol, Uslu added. A remarkable idea, as – two months ago – Ryanair CEO Michael O’Leary announced to leave Brussels Airport as a base, also due to the higher operating cost.

In The Netherlands, the embarkation tax is € 26 per passenger. Depending on the destination, passenger traveling from a Belgian airport pay between €2 and €10. 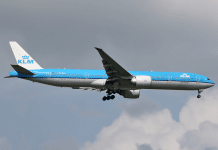 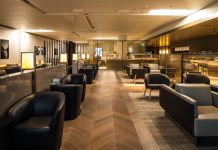