Parents forgot their daughter after leaving the plane, a Boeing 777-300ER (reg. B-2099) in China without her on 10th April 2017.
The cabin crew was forced to call the couple to remind them that they were missing their daughter.

Cabin crew asked the 10-year old girl for her parents’ number and phoned them.
The father told them that he thought their daughter would follow them as they were busy with the luggage. 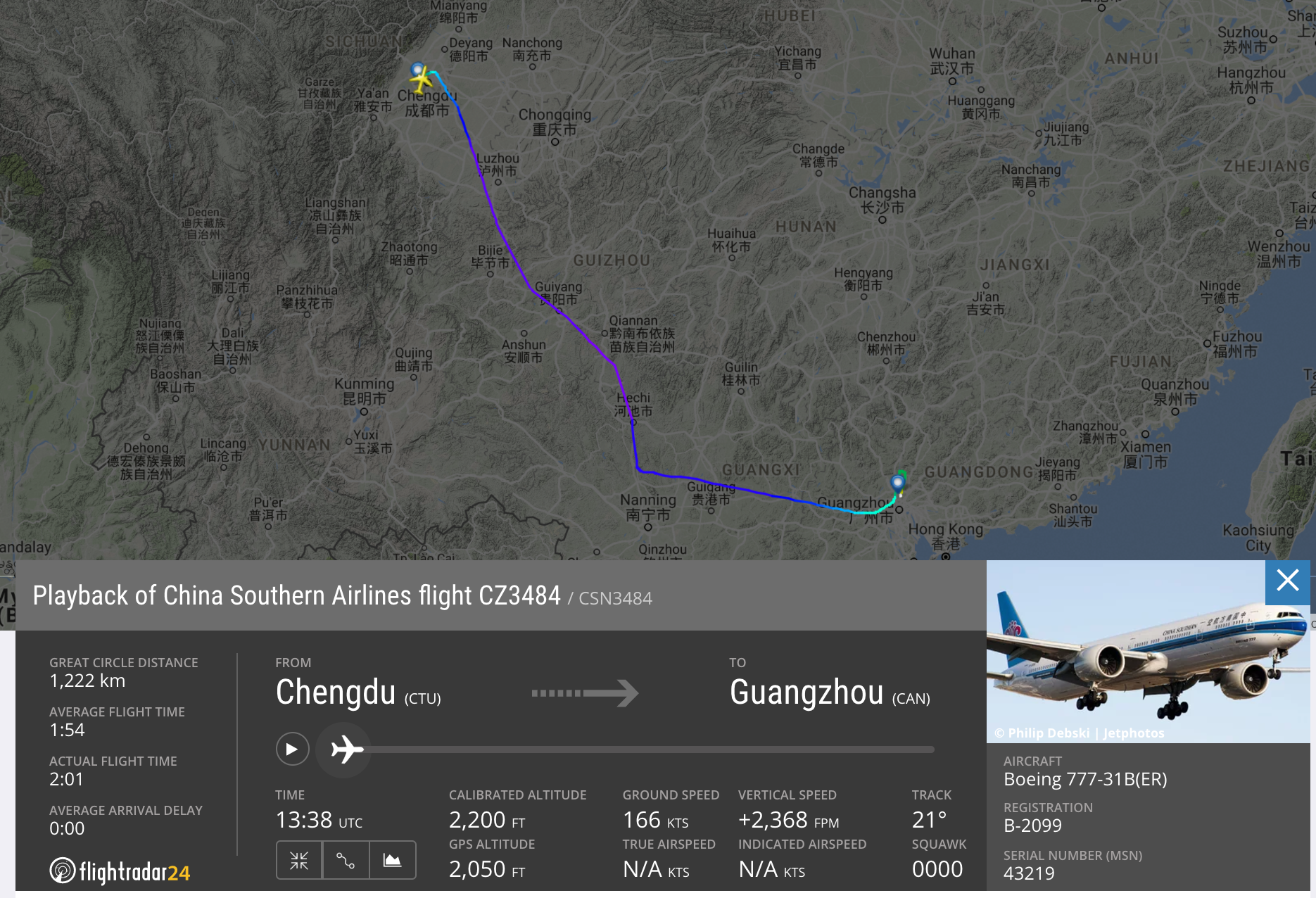 After all of the passengers had disembarked, cabin crew started cleaning the aircraft and were shocked to find a 10-year-old passenger asleep at the back of the plane.

They spent a couple of minutes trying to wake the girl before they were successful. 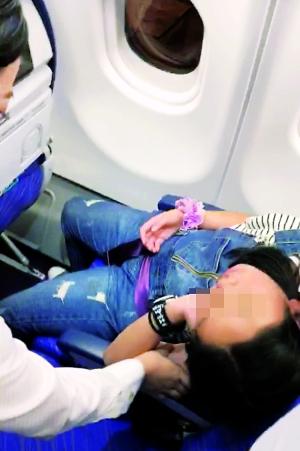 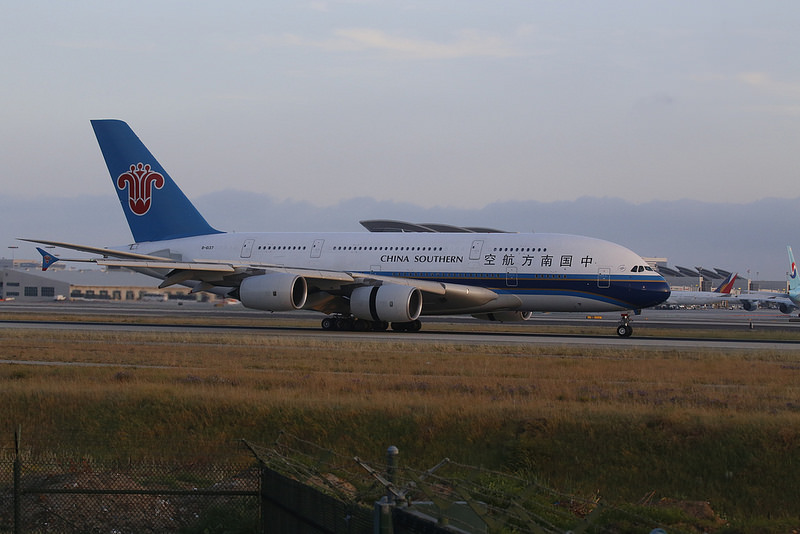