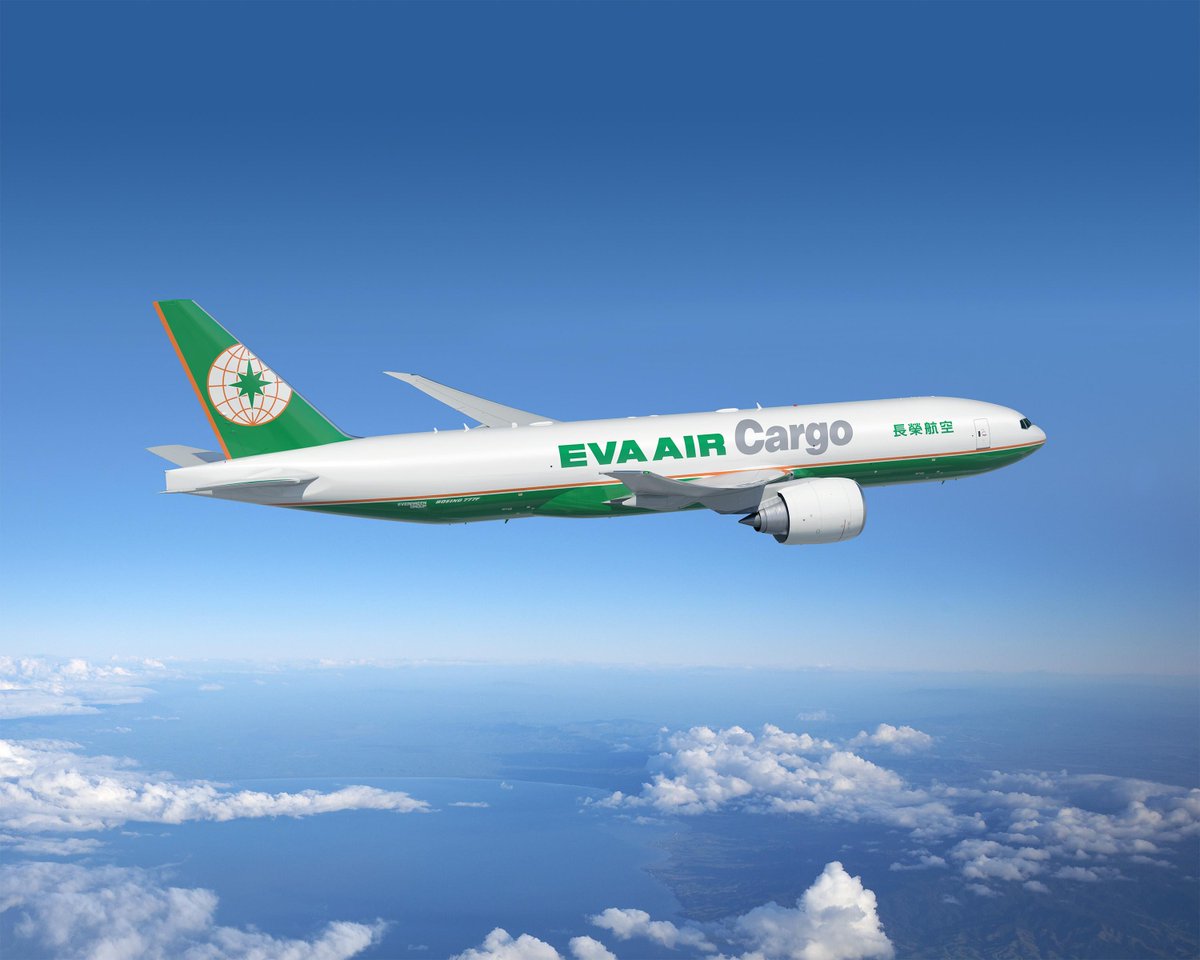 Boeing announced today at the Paris Air Show that EVA Airways intends to purchase five 777 Freighters. The commitment, valued at more than $1.5 billion at list prices, represents the first 777 Freighters to join EVA’s fleet and will be posted to Boeing’s Orders & Deliveries website once finalized.

The Taiwanese airline plans to use the new freighters to bolster its fleet in an effort to meet growing demand in the air cargo market.

“EVA Airways has been a loyal Boeing 777 customer for many years and we are honored that they have selected the 777 Freighter to join their fleet,” said Boeing Commercial Airplanes President and CEO Ray Conner. “This agreement demonstrates the unrivaled efficiency and value of the 777 Freighter and we look forward to finalizing this order to further extend our strong partnership.”

EVA Airways currently operates more than 35 Boeing airplanes in its fleet, including 20 777-300ERs. EVA is one of the world’s leading 777-300ER operators with unfilled orders for 14 777-300ERs – both direct purchased and leased. The carrier plans to grow its operational twin-aisle fleet to more than 60 airplanes by the end of 2025.

According to the Boeing World Air Cargo Forecast, global air freight traffic is forecast to grow at an annual rate of 4.7 percent, doubling the cargo traffic over the next 20 years.

Virgin Atlantic files for bankruptcy protection in the US