On January 15th, 2020, the Embassy of Vietnam in the Czech Republic will cooperate with Bamboo Airways to organise “Roadshow Trade and Tourism Promotion between Vietnam and Europe” in Prague – Czech Republic. 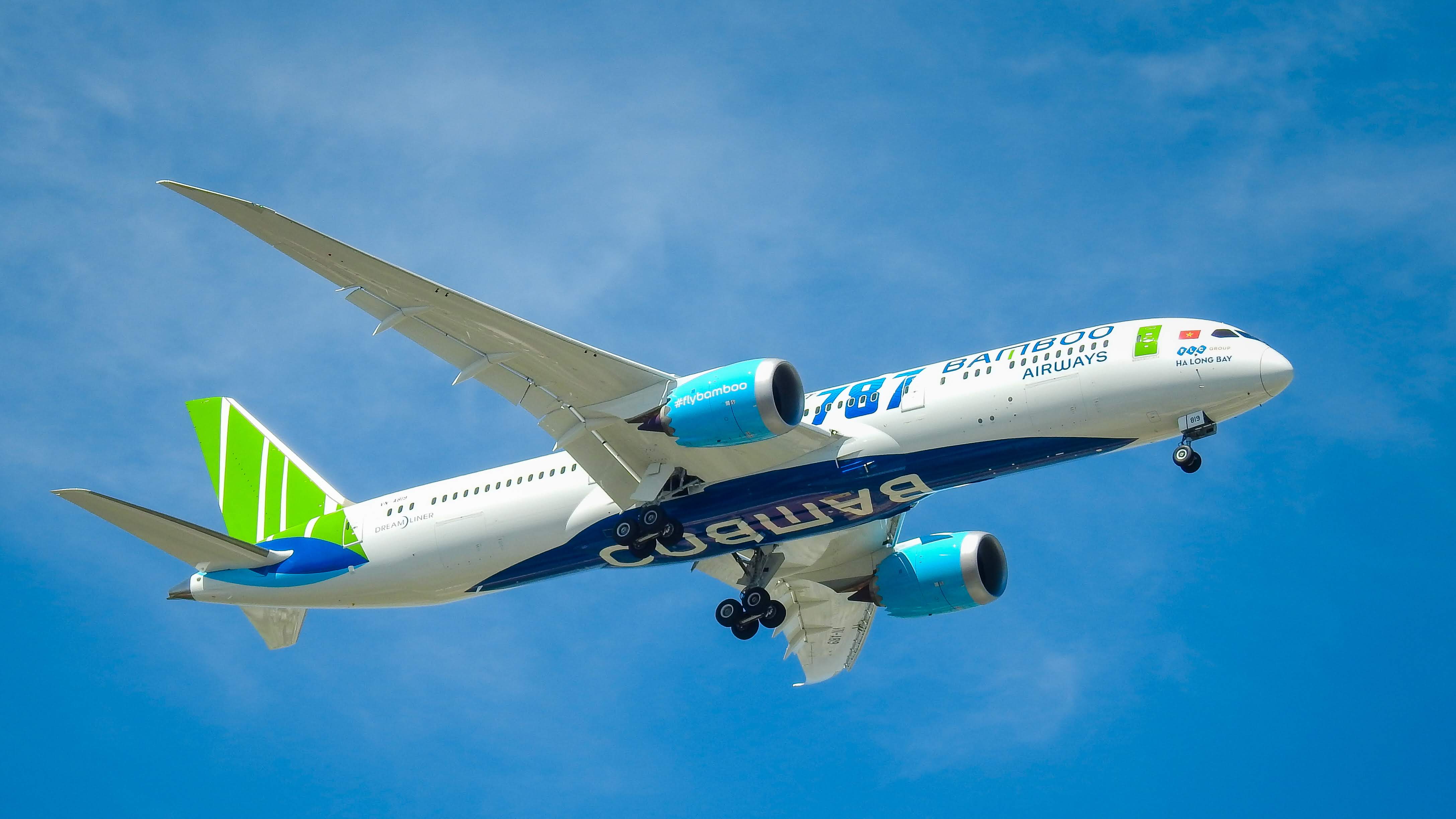 One of the major goals set for this important upgrade in Bamboo Airways’ fleet is to serve the plan of expanding the Carrier’s international flight network, especially to Europe in 2020. This is the mission to be implemented decisively and drastically, emphasised Bamboo Airways’ leader.

“European market is determined as a key market which dominates the development roadmap of Bamboo Airways’ route network in particular, as well as tourism and investment products of FLC Group in general in 2020,” Mr Truong Phuong Thanh, Deputy General Director of Bamboo Airways said.

During the initial stage of research, exploration and launch in the European market, the Czech Republic was one of the destinations considered by Bamboo Airways as the first point in its flight network, which will be exploited as the “new gateway” of this old continent, he said.

Mutuality in tourism products between Vietnam – the Czech Republic

Dubbed “the hidden gem in the heart of Europe”, the Czech Republic possesses not only rare landscape characteristics of a landlocked country but also classical architecture and castles which still survive from the ravages of time and world wars.

Moreover, as a country of diverse religions, the Czech Republic is full of cultural specialities to be explored through the typical architecture of castles, attractive cuisine, local lifestyle, etc.

In addition, in central Europe, visitors can easily move from the Czech Republic to neighbouring countries within 2-3 hours, creating attractive tours for the majority of visitors of Vietnam, for example Vienna – the Music City of Austria or Budapest – the Jewel of the Danube, Hungary or Krakow – cities of churches, Poland.

On the other hand, Vietnam is one of the destinations that attract Czech tourists with more than 3,000 km of beaches, 5-star resorts, Ha Long Bay, Phong Nha – Ke Bang National Park, the cultural area of ​​Southern garden and unique traditional art forms, etc.

On the other hand, as a country bordering the sea, with diverse natural climate conditions, more than 3,000 km of warm beaches year-round with beautiful 5-star resorts and famous wonders of the world such as Ha Long Bay – one of the 7 new natural wonders of the world recognized by UNESCO, Phong Nha – Ke Bang National Park or the cultural area of ​​Southern garden and unique traditional art forms, etc., Vietnam is one of the destinations that possesses many strengths in investment and development of sea and island tourism for Czech tourists. Besides, Vietnam is also a gateway to connect Czech and European tourists to the Southeast Asia – Pacific region.

In 2020, Vietnam and the Czech Republic will celebrate the 70th anniversary of establishing diplomatic relations in the context of bilateral relations witnessing remarkable achievements.

The import-export turnover of Vietnam and the Czech Republic has grown steadily despite the common economic difficulties of the EU region, reflecting efforts of the two countries’ governments and the business communities. Vietnam – Czech two-way trade turnover reached over USD307 million in 2018 and over USD255 million in the first 10 months of 2019. In addition, the Czech Republic continues to play an important role as a bridge for Vietnamese goods to come into the Visegrad/Eastern European market.

However, the trade turnover of the two countries is assessed to still be modest, which has not commensurate with the potential and thriving political relationship between Vietnam and the Czech Republic; especially when the community of more than 65,000 Vietnamese living in the Czech Republic is now the second-largest community in this country, which exerts the positive influence has been recognised by the Czech Republic and identified as an inseparable ethnic minority.

Therefore, the current top concern of the two governments is finding ways to help the bilateral trade and investment cooperation achieve a breakthrough in the coming time, especially in the context that the EU-Vietnam Free Trade Agreement (EVFTA) has just been signed by the two sides and is in the stage of ratification before taking effect.

In particular, a direct flight connecting Vietnam and the Czech Republic is being greatly expected.

Towards the actualization of Vietnam – Czech Republic direct route

In fact, there has not been any airline in Vietnam to exploit direct flights to the Czech Republic to meet the increasing travel demand and trade exchange between the two countries. Passengers often have to take connecting flights lasting from 14 to 19 hours, transiting in at least one city in Europe or the Middle East.

With the goal of constructing a new transport channel to meet the needs of passengers of the two countries, thereby creating a solid foundation for the flight network connecting Vietnam and Europe, Bamboo Airways is trying to open and complete the direct route connecting two capitals Hanoi and Prague.

In order to promote the tourism potential of Vietnam in the Czech Republic in particular and Europe in general, as well as to provide information on upcoming routes and promotion activities, Bamboo Airways will organize “Roadshow Trade and Tourism Promotion between Vietnam and Europe” in January 2020. The event is expected to be attended by the Vietnamese Embassy in the Czech Republic, representatives of tourism management agencies of Vietnam and the Czech Republic, leaders of Bamboo Airways, experts, investors, travel agencies, international press agencies, etc.

This will be the first Roadshow to pave the way for the Airline to carry out other activities in Europe that help promote tourism and trade cooperation of Vietnam in 2020 and the coming period, with some next destinations being researched. Simultaneously, Bamboo Airways is also seeking potential partners in the European Union such as Germany, Netherlands, Spain, France and the United Kingdom of Great Britain & Northern Ireland.