In January-June 2017, Heydar Aliyev International Airport served 1.69 million passengers, which is 31 percent more than the same period of last year. Only in June 322,000 passengers were served, it is the highest figure for the first time since 2014 on the total number of passengers and since 2012 – on growth indicator.

During the first half of this year Azerbaijan Airlines (AZAL) carried 960,000 passengers, 252,000 of which were carried on domestic flights.

85 percent (1.438 million) of passengers were carried by international flights. 49.2 percent of the total international traffic of the airport accounted for Azerbaijan Airlines, 50.8 percent – foreign air carriers.

At present, flights are operated from Heydar Aliyev International Airport to 53 airports in 50 different cities.

It should be noted that FlyDubai started regular flights to Gabala airport from July this year.

In March this year Baku Heydar Aliyev Airport was named the best airport among airports of Russia and CIS countries for the level of the provided services, being awarded the prestigious Skytrax World Airport Awards. 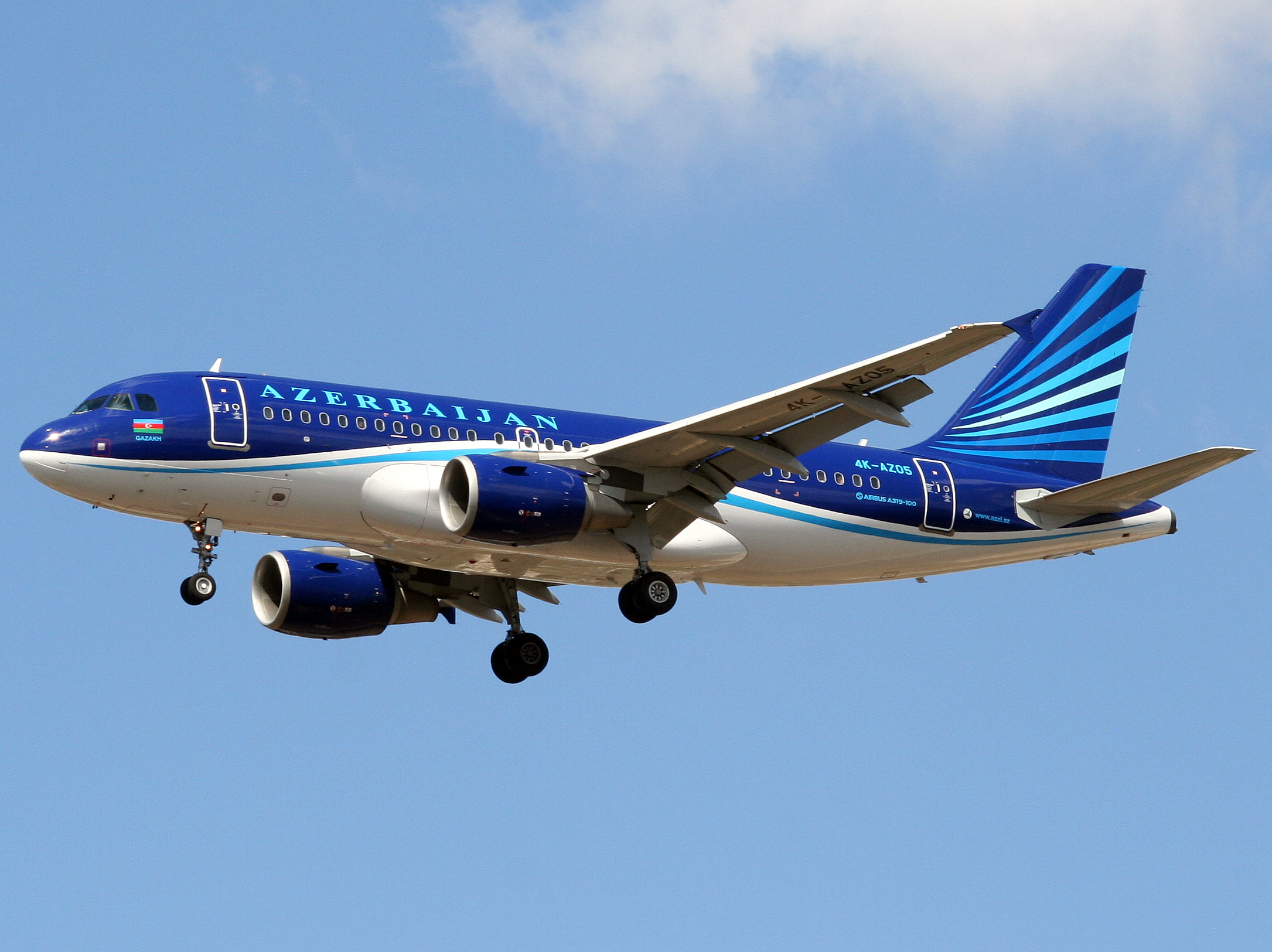 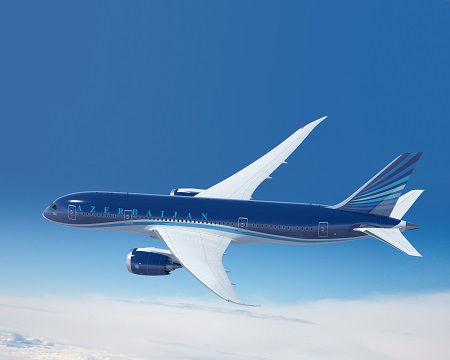