On 23 August, an ASL Airlines Belgium Boeing 747-400F (OE-IFB) operated flight 3V820 between Nanchang Airport, China and Liege, Belgium. During take-off at Nanchang, however, the pilots rejected take-off. As a result, the tires of the aircraft’s main landing gears deflated. The pilots evacuated the aircraft by using the right-hand upper deck slide. 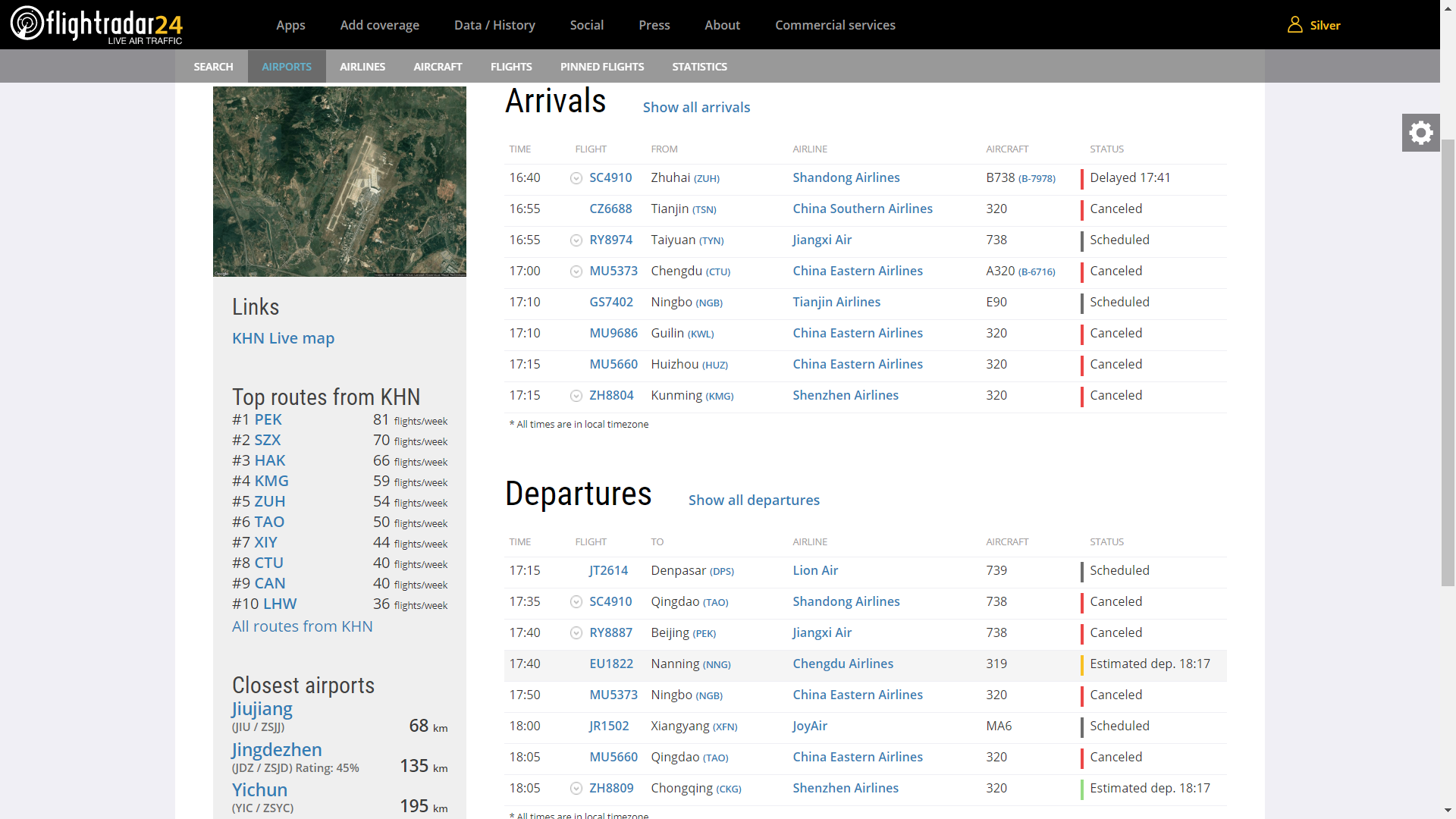 A passenger PC-12 was chartered to ferry 747 tires from the nearest airport that has enough inventory.(Shanghai, 800km). All seats removed. Reduced runway used for taking off and landing. pic.twitter.com/mX8Yd0lsik