On 15 November, an American Airlines Boeing 737-800 operated a domestic flight between Chicago O’Hare and Kansas City when, during approach at Kansas City, the aircraft suffered multiple goose strikes. The pilots were able to safely land the aircraft but the Boeing sustained substantial damage to its nose and wings. 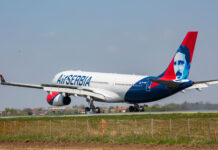 Air Serbia to launch Chicago service as of 17 May 2023 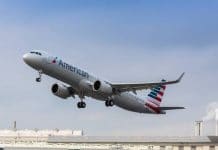