After almost three years of corona closure, from March 2023 there will again be direct flights three times a week from Copenhagen to the world’s most populous country. The reopening of the Delhi-CPH route will benefit Danish business and tourism – and strengthen Copenhagen Airport as a Northern European traffic hub.

When Air India’s Boeing 787-8 Dreamliner from Delhi lands at Copenhagen Airport on March 1, 2023, at 17:50, it marks the restart of a successful direct route and a strengthening of trade and tourism between Denmark and India.

“The Delhi-CPH route will strengthen our position as Northern Europe’s most important traffic hub and provide lots of new opportunities for business and holidays in Asia. In addition, travellers from Copenhagen will be able to fly via Delhi to a large number of destinations in India and the rest of Asia,” says managing director Thomas Woldbye.

As a member of Star Alliance, Air India will have the opportunity to use the large Star Alliance transfer network in Copenhagen and send Indian travellers from Delhi onward to Europe via Copenhagen Airport.

“A direct flight connection to India was for many years a great desire in Denmark, where the government, ministries, authorities, companies and the airport worked intensely to land the route between Delhi and CPH. It finally succeeded in 2017,” says Thomas Woldbye.

Already in 2019, there were 89,000 travellers and 8 out of 10 seats sold. The route was put on hold in March 2020 when the pandemic hit. After a break of almost three years, Air India is ready to restart.

“This is really good news for Denmark and southern Sweden,” emphasises Thomas Woldbye.

“With the reopening of the route, we will restore direct access to a huge market for Denmark. It also underlines how important it is to have CPH as a well-functioning and efficient hub airport that can attract large airlines with direct routes to large markets – and thus create international accessibility for the benefit of Danish business and tourism,” says Brian Mikkelsen.

In India, the desire to travel abroad is growing. Before the Corona hit, the number of Indian outbound tourists had doubled in a few years.

At Wonderful Copenhagen, managing director Mikkel Aarø-Hansen acknowledges the close, long-standing collaboration to get Air India to Denmark – and now to restart the route after the Corona. It will also mean more Indian tourists and business people in Denmark.

“Direct routes that connect Denmark’s capital with growth centers and hubs outside the world are of huge social importance. Both in relation to attracting talent, investments and international tourists here. And for export and exit opportunities for the Danes the other way,” says Mikkel Aarø-Hansen.

The great strategic importance has also led the route development program “Greater Copenhagen Connected”, administered by WOCO, to offer financial support for marketing the capital for Indian travellers and companies. 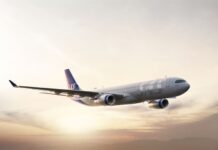 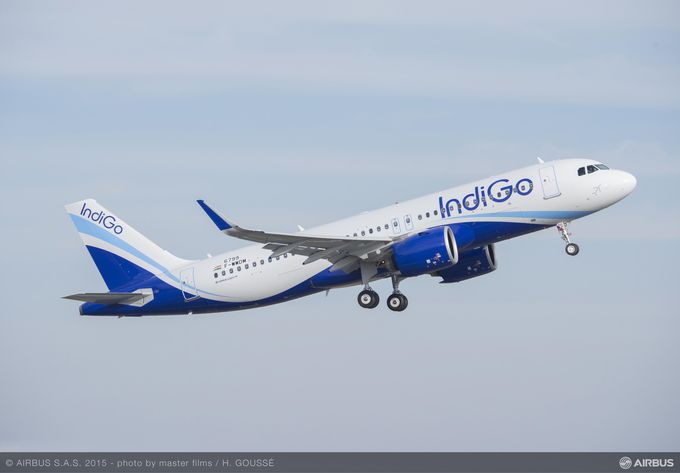