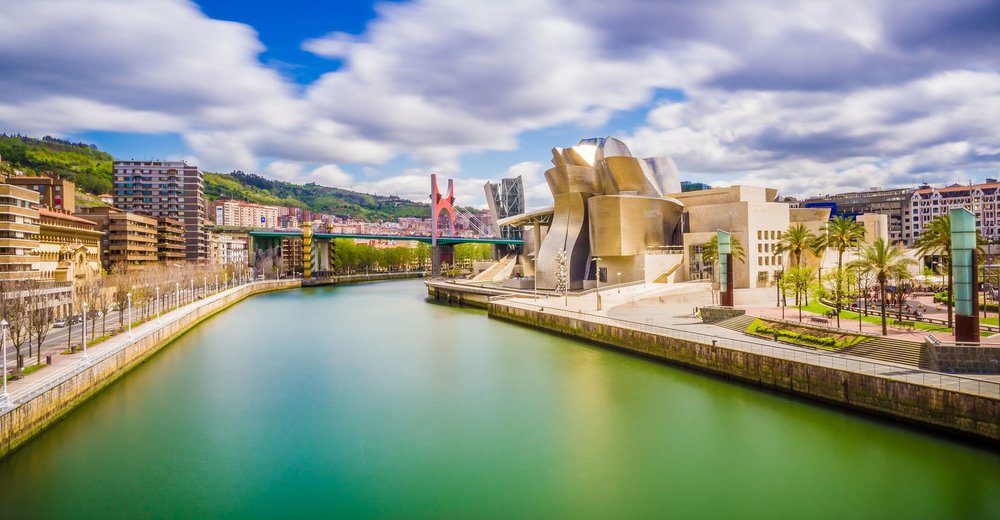 Transavia, the Dutch low-cost airline of the Air France-KLM Group, will connect Eindhoven with Bilbao starting in the summer season of 2022. This will expand the route network of Eindhoven Airport with a cultural metropolis.

Starting in April, the company will operate three flights a week between Eindhoven and Bilbao, the largest city in the Spanish autonomous region of the Basque Country. The flights to/from Bilbao will be carried out on Wednesdays and Fridays and depending on the month, Sunday or Monday will be added.

Transavia flies to the Basque city with a Boeing 737-800 (189 seats). Bilbao is one of the four cities in the world with its own world-famous Guggenheim Museum since 1997. In addition, the city offers more culture.

Transavia started repatriation flights from Morocco to The Netherlands