Media in both France and the Netherlands reported last week on Transavia and its shareholder structure. So far this was an internal AF/KL governance and structure dialogue which ‎became public by the publication in La Tribune on November 4th and thereafter De Telegraaf November 5th. 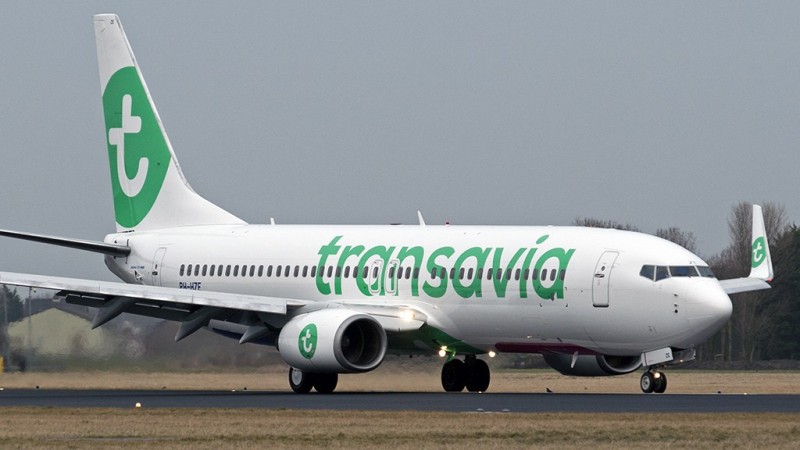 The further development of Transavia in the Low Cost segment is one of the pillars in the AF/KL strategy Perform2020. The ambition is to develop the activities under Transavia brand, both from the Netherlands, France and other European countries, improving efficiencies and creating new opportunities in the low cost European market.

When Transavia France (TO) was founded in 2007, the shareholder structure was one of 40% Transavia Netherlands (HV) and 60% Air France.‎ This enabled Transavia France (TO) to make a successful and smooth start and capitalize on the existing platform of Transavia Netherlands within the AF/KL Group. As to simplify and further streamline the shareholder structure the rearrangement of the 40% shares in TO by HV within the AF/KL Group has been proposed. The necessary steps and approvals within the various corporate bodies for this have almost been completed after which it can be executed.

A possible next step, currently under review, is a further minority rearrangement of the HV shares in the AF/KL Group (KLM holds at present 100% of the HV shares). For this ‎possible next step, the various checks and evaluations are being made at present. ‎Also consultation with the various stakeholders is yet to be done.‎ These evaluations and consultations will be properly done first in the coming months.